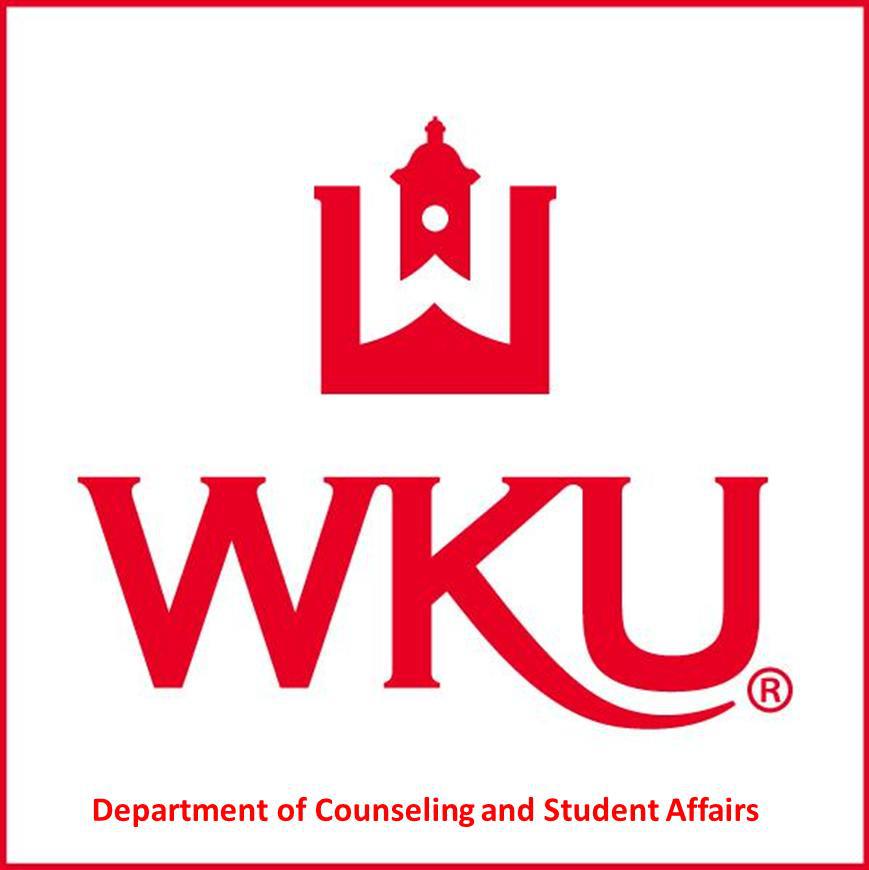 The Special Needs of Women on College Campuses

The authors embarked on a journey to understand the special needs of women college students. They discovered two major themes that were explored in greater depth in an attempt to explain why these themes were more specific to college women than other populations. Although these needs may be extrapolated to other populations of college students they were of particular concern to the female college student population. The authors began by selecting a non-scientific restricted pool of female college students than spanned first-year, second-year and junior or third-year students. This student sample was interviewed to discover their concerns or perceptions about violence and sexual discrimination against women on college campuses. The interview questions and responses were abbreviated and included, followed by a discussion of each theme.

The interview subjects stated that violence was not a major concern however; they did offer suggestions to improve safety. This led the authors to conclude that although they did not explicitly state violence as a concern it remains an implicit concern. The second theme explored was discrimination based on gender. The interviewed sample had a varied response to having been the victim of gender discrimination. Of greater concern was the perception of what constituted gender harassment, what procedures and processes were in place and available to respond to these occurrences and how to report an incident.