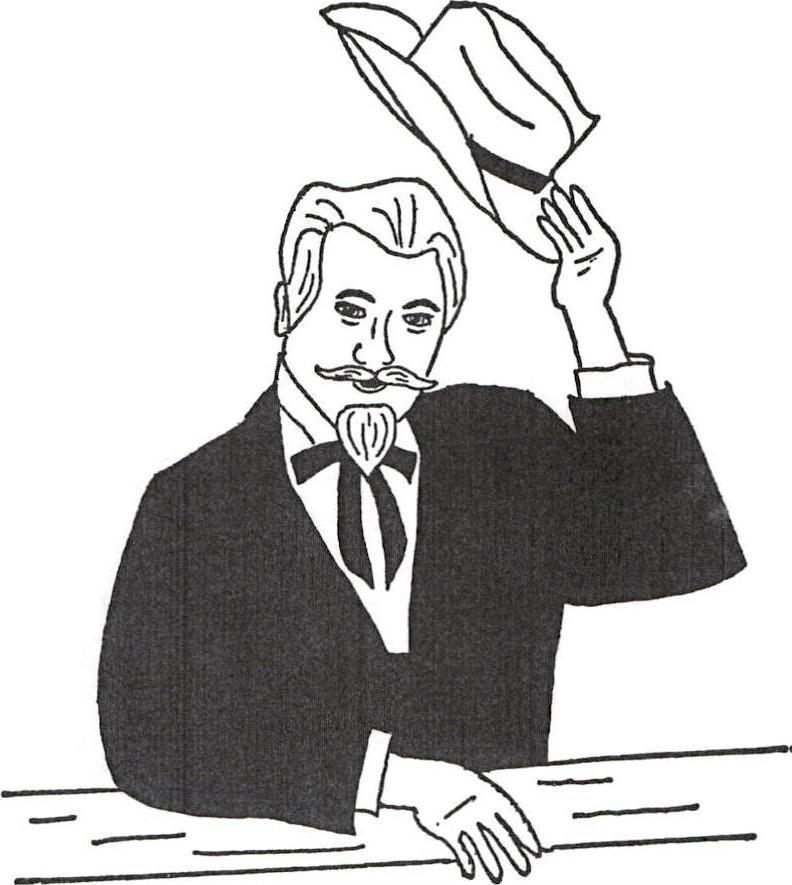 On September 22, 1949, Shirley Cupp, Irma Beisel, Frances Stuckey and Mr. Hilary Bufton Jr. met in a coffee shop in downtown Kansas City to incorporate the American Business Women’s Association. The Bowling Green, Kentucky chapter, officially known as the The Cardinals of Kentucky chapter, was chartered on August 4, 1960 and was installed on June 3, 1964. Their newsletter, “The Colonelette,” was started in June 1964 and changed its name in 1986 to “The Charter.” In 1994 they changed the title again to “ABWA.” The local chapter disbanded in the early 2000s. This is the most complete set of the Bowling Green chapter’s newsletters