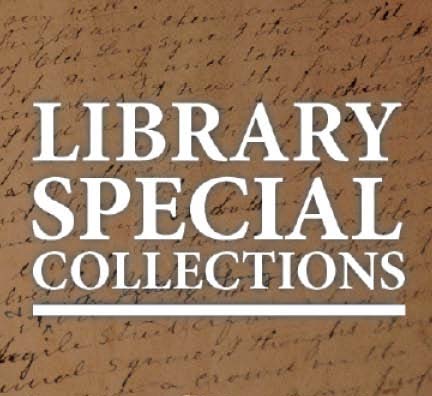 Designed in 1957 by architect James Maurice Ingram for Mayor Clifford Lampkin, the home at 1700 Chestnut Street has been used as the Western Kentucky University (WKU) President’s home since 1977. Using archival and anecdotal sources, this article examines the history and folklore of this executive domicile as well as its occupants. A sidebar contains information about previous presidential homes at WKU.