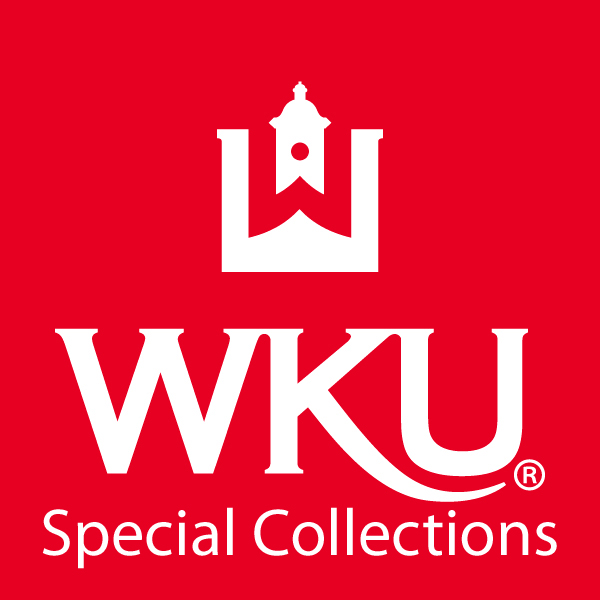 This booklet, (digital copy only) describes a trip to the Rocky Mountains.

This site mentions the club:

"The Ute band had been accused of various depredations against white settlers. The settlers in this area were expecting trouble. So much so that women and children were sent away. Colorado Governor John Routt called on Grand County sheriff, Eugene Marker, to deal with the situation. On September 1, 1878, Marker and his posse, located the camp. A skirmish ensued in which one warrior was killed. Elderly chiefs Washington and Piah were captured. The group was escorted back to the reservation on the White River. Coincidentally, as all of this was happening, seventeen members of the Muckletonian Club of Winchester, Kentucky were on a tour through the Colorado Rocky Mountains. The Muckletonians were a hunting and fishing club founded on the banks of the Kentucky River. They were camped only five miles north of the Ute camp. After receiving word of the situation, one of the group, James Dunlap Gay, visited the camp site and collected some of the abandoned belongings."