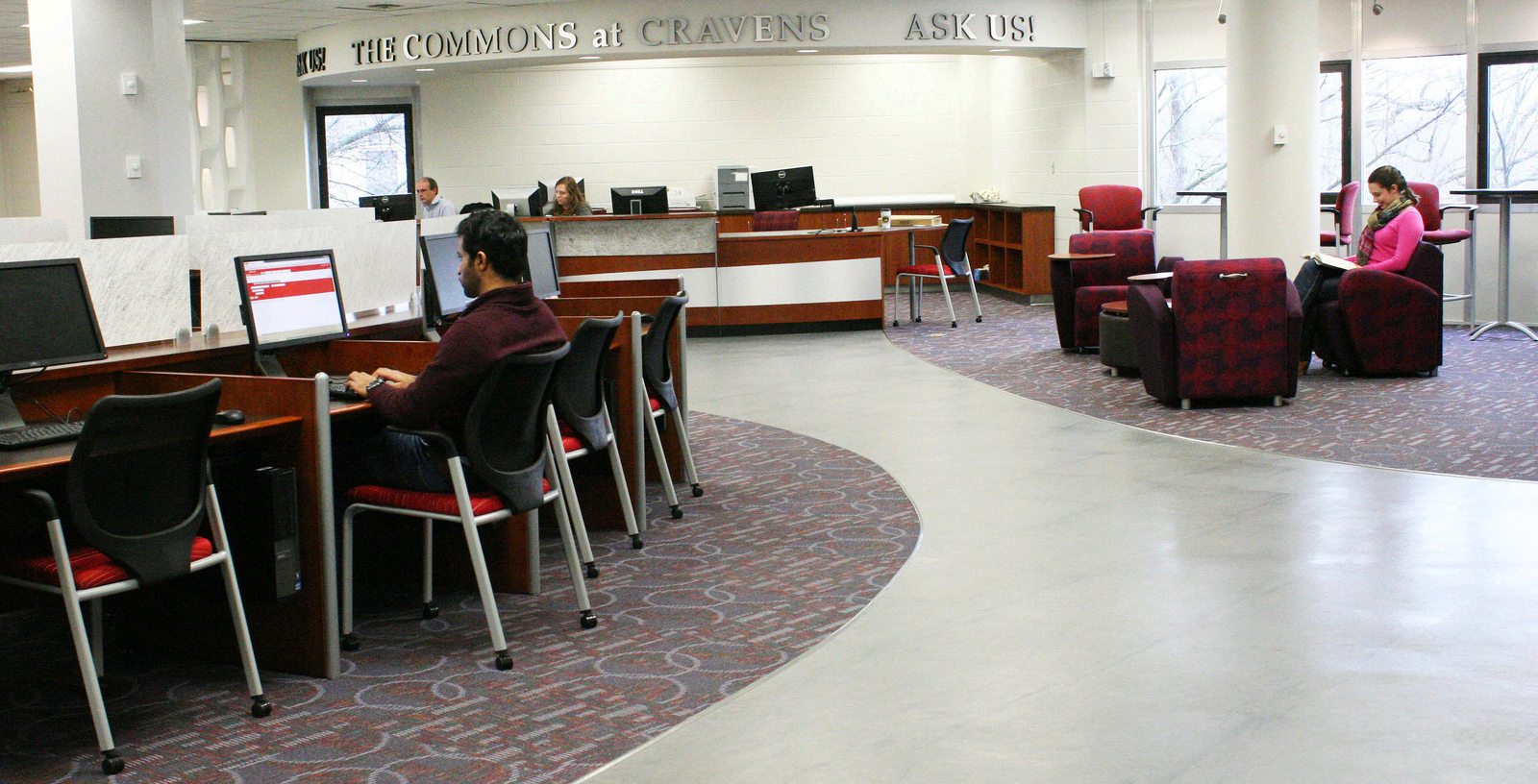 This is the final version submitted for publication provided by Jack G. Montgomery Jr.

This chapter was published as “Java City: Developing a Successful Cultural Center” in Bringing the Arts into the Library edited by Carol Smallwood. 2014. ISBN 978-0-8389-1175-4

Western Kentucky University Library had a large two-level, but largely unused lobby that had once been the library’s entrance but had been closed as a new entrance was created. By 2002, it sat empty and all but devoid of human traffic just outside our Reference area. Also, in 2002, Reference statistics were down, as was Circulation and library usage in general. Dean Binder believed that with the renovation and development of this former lobby, the library would realize an increase in campus visibility and library usage would increase.