Maps can help us get from one place to another. They can also take us back in time as these maps do. These maps show us where significant events happened, where frontiersmen settled and converted Indian trails to roads. The Battle of Mill Springs map shows gives a glimpse into military strategies employed during the Civil War as well as the sophistication and precision necessary in military cartography. And an 1841 trip down the Ohio and Mississippi rivers on foot or steamboat comes to life with the Traveler's Guide.

Conclin, George. Traveler's Guide: A Map of the Ohio and Mississippi Rivers. Extending from Pittsburgh to the Gulf of Mexico, 1841, S18957

Smith, Karl. An Historical and Geographical Map of the State of Kentucky, the Dark and Bloody Ground, 1933, S8072 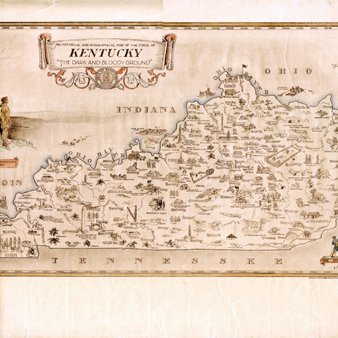 An Historical and Geographical Map of the State of Kentucky, the Dark and Bloody Ground 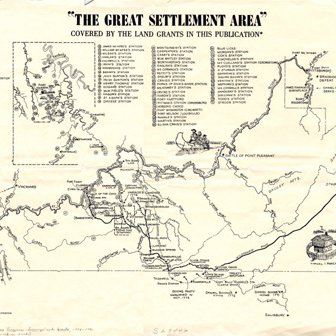 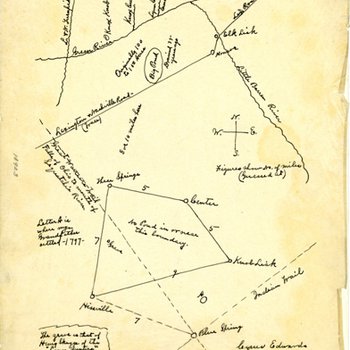 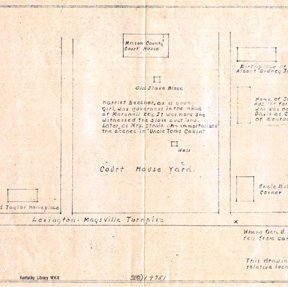 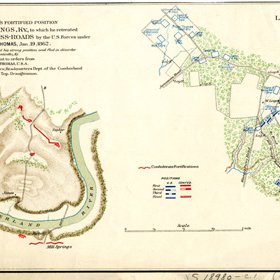 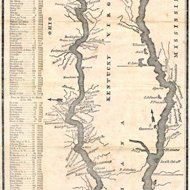 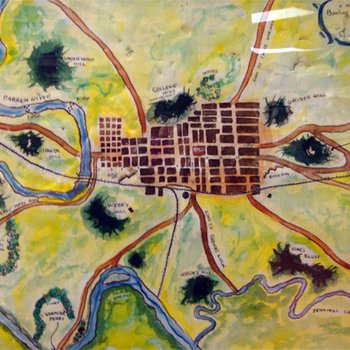 A Map of Settlement of Bowling Green, Kentucky, 1860