Country music was introduced with the first white settlers and yet its roots and influences are diverse. The founder of “modern” country music is considered to be Jimmie Rodgers and his influence is still felt today. New country formats and styles are continually evolving but for many people, country music is a sound that represents simplicity and authenticity. Kentucky has been home to many of the top country music stars and many of them have contributed new styles that have influenced the world of music. Additionally, the love of country music has been fostered in many families and passed along generational lines and is performed in large and small venues thus ensuring its continued popularity and growth.

It has been said that Bluegrass is the official state music of Kentucky. The music can be both plaintiff and lonesome and also infectiously energetic. Kentucky native, Bill Monroe and the Blue Grass Boys, are credited with the creation of this new form of country music. Another pioneer, Sam Bush, a Bowling Green native is a mandolin player and has popularized the “newgrass” style of bluegrass music. Bluegrass music remains very popular as it is performed both locally and internationally. The Kentucky Library seeks to collect the local and lesser known artists of our area, in both these genres, in order to continue to preserve this wonderful cultural heritage. 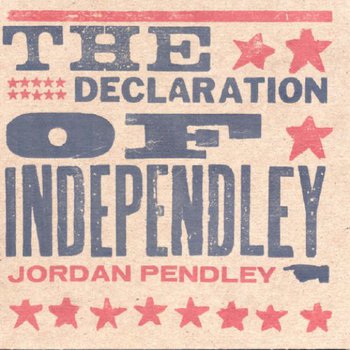 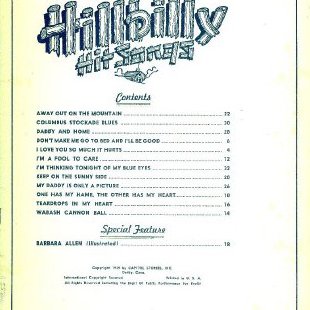 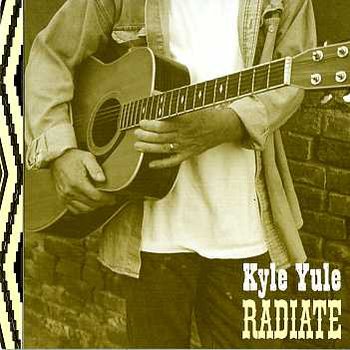 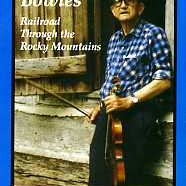 Railroad Through the Rocky Mountains 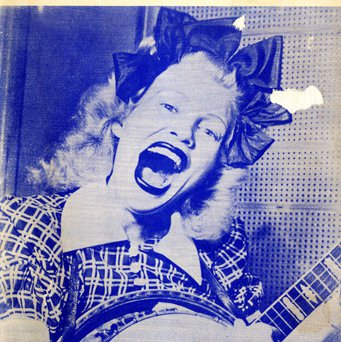 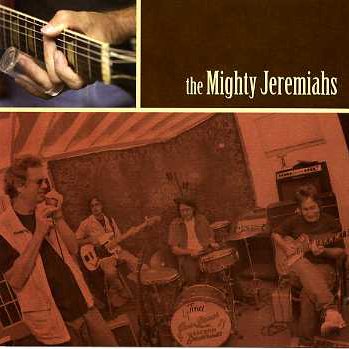 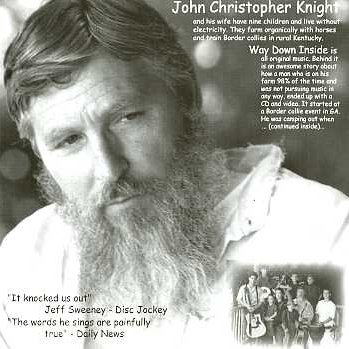 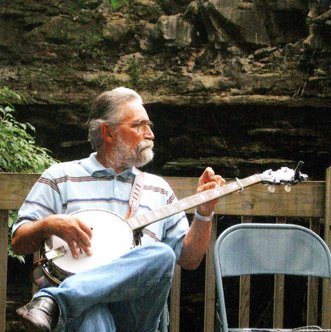 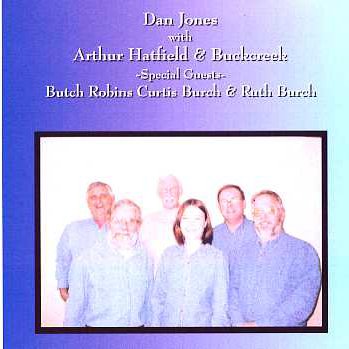 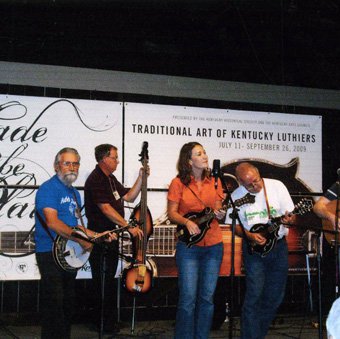 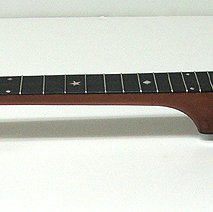