The Hawaiian steel guitar, invented by Joseph Kekuku around 1885 in Honolulu, was a late addition to the line-up of string bands. But, for a short time, Hawaiian Steel guitar playing was a national craze. “It was originally a 6-string wooden guitar built to be a Spanish guitar, but converted to a steel guitar by inserting a metal converter nut (adapter nut) (extension nut) over the nut at the headstock to raise the strings about a half inch off the fretboard. It was originally tuned A Major low bass (1-6) E.C#.A.E.A.E, which has three strings tuned the same as the Spanish guitar.” (from http://www.hsga.org/history.htm) Some notable national performers include Don Castro, Lani McIntire, and Barney Isaacs. A donation to the Kentucky Library by the family of Fred Lewis included a Hawaiian Steel guitar and many pieces of sheet music. As more and more people were exposed to many different forms of music, the production and sale of sheet music became big business. Many professional and amateur performers used the sheet music, and people enjoyed not only the scores but also the colorful covers. Many times they featured the performer’s photo, as well as an illustration. The Kentucky Library has a very extensive collection of sheet music that is valued not only for the scores but for the historical evidence of the ideas and images of popular culture in the early 20th century. 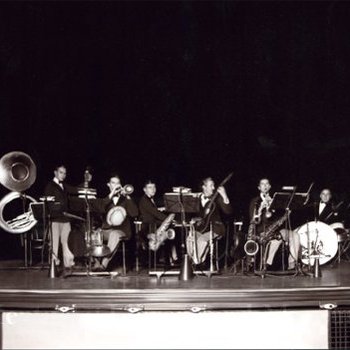 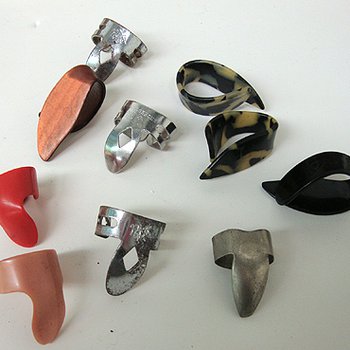 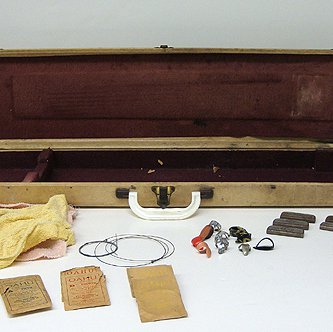 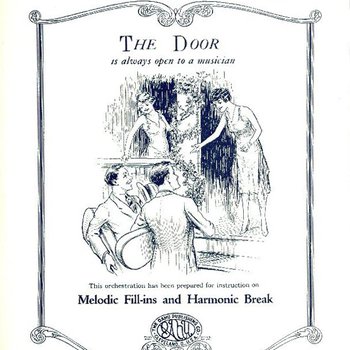 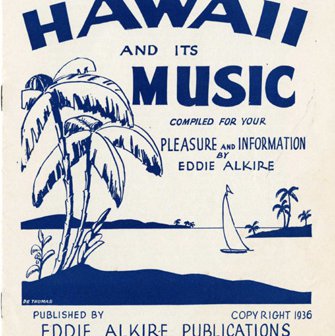 Hawaii and Its Music 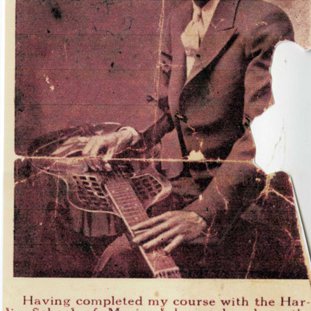 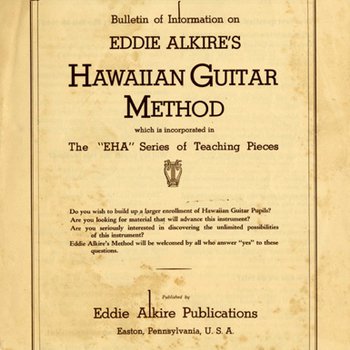 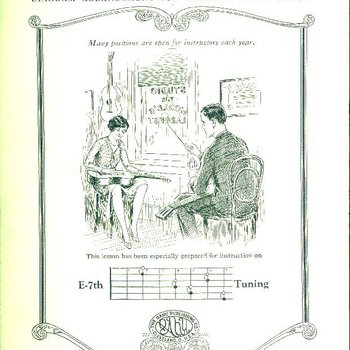 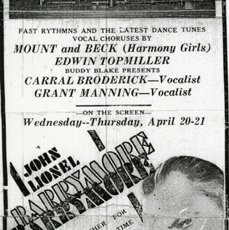 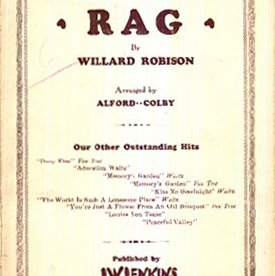 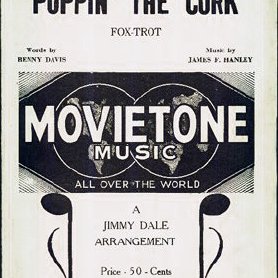 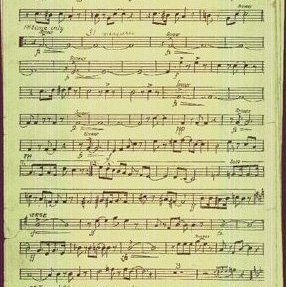