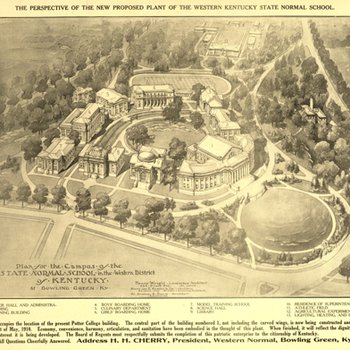 Plan for the Campus of the State Normal School 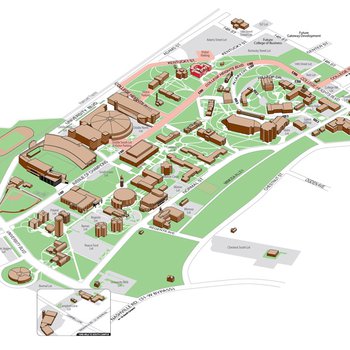 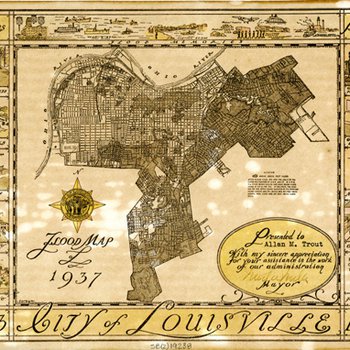 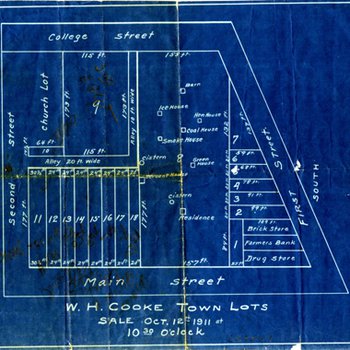 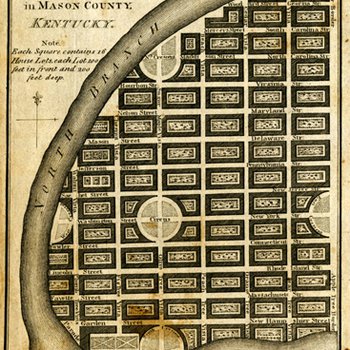 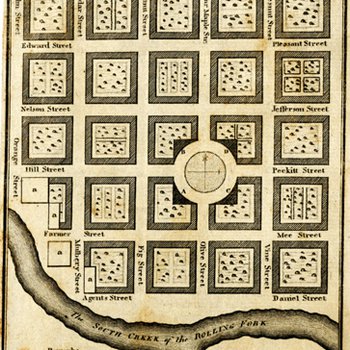 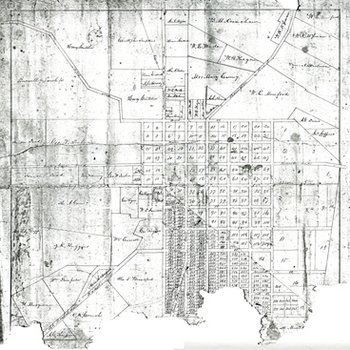 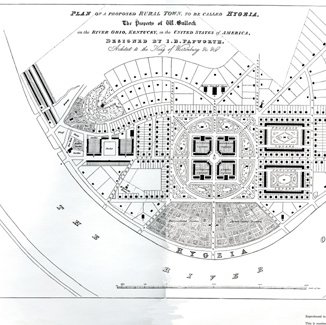 Plan of a Proposed Rural Town to be Called Hygeia 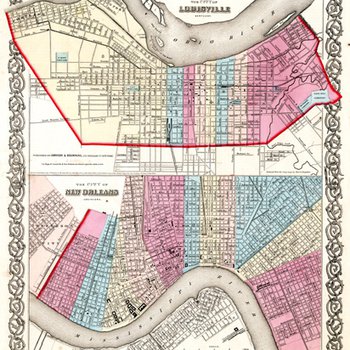 The City of Louisville, Kentucky & the City of New Orleans, Louisiana 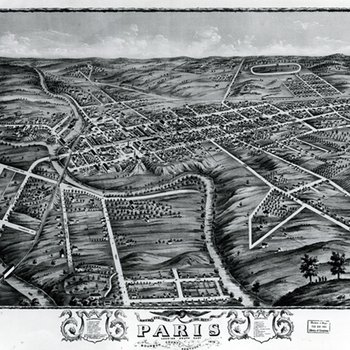 Bird's Eye View of the City of Paris, Kentucky 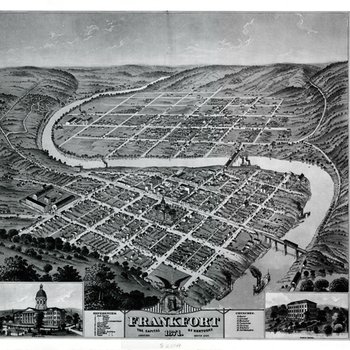 Frankfort, the Capital of Kentucky 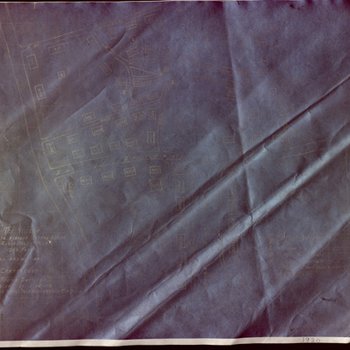