Gabrielle Robertson began teaching Kentucky history at Western Kentucky State Normal School in 1914. She discovered that there was only one book about Kentucky in the library and began a mission to expand the collection. As the volume of materials grew, she began to advocate for a building to house it. President Cherry expanded her idea to include a museum and began to raise money through the College Heights Foundation in 1928.

Construction of the 40,000 sf structure began on August 4, 1931, and the exterior was completed that fall. However, the Great Depression made it nearly impossible to raise funds to complete the interior. Even so, the unfinished interior was temporarily used as classroom space from 1935-1937. School children played an important role in the building’s completion. Small coin banks were distributed throughout the state (see photos below). Students donated their dimes to the Kentucky building. In the end, over 4,000 Kentuckians donated to the Kentucky Building.

President Cherry died in 1937, two years after launching a second fundraising campaign to have the building finished. The Kentucky Building was finally completed in September 1939 with funding from faculty, students, the general public, and the Public Works Administration. It was dedicated on November 16, 1939, which was Founder's Day - President Cherry's birthday.

When it finally opened, the Kentucky Building had reception areas, classrooms, museum galleries, and library reading rooms; and it contained an extensive collection of manuscripts, artifacts, and books. The building closed in 1976 and reopened on July 4, 1980 after a $2.7 million renovation that doubled its size to 80,000 square feet.

Along with the Kentucky Museum, this building also houses the Department of Library Special Collections on the second floor, which serves primarily as a repository for books, manuscripts, maps, photographs, audio, video, and other material documenting the history, politics, culture, literature, daily life and folkways of the Commonwealth.

Since its founding with the Kentucky Building, the Kentucky Museum and Department of Library Special Collections collections have continued to grow, both in volume and stature, to cover not just Kentucky but the world. 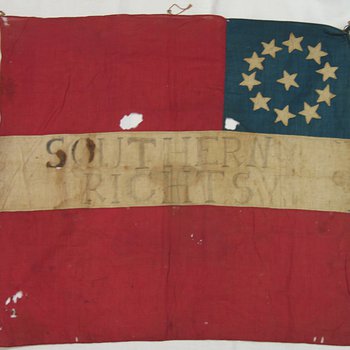