The works were acquired with assistance from WKU Department of Art & Design, Harry Jackson, and a National Endowment for the Arts grant written by Ivan Schieferdecker. Special thanks to Lynne Ferguson and Clinton Lewis for digitizing this collection. 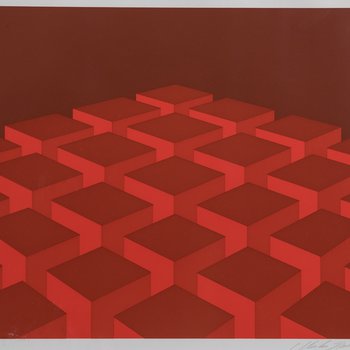 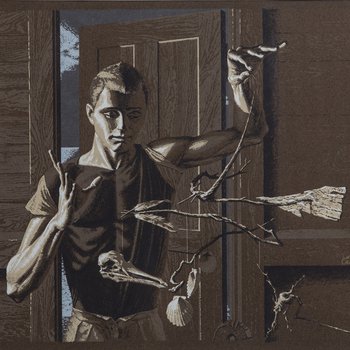 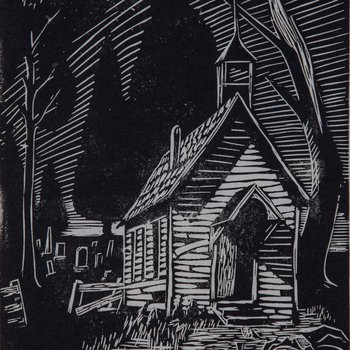 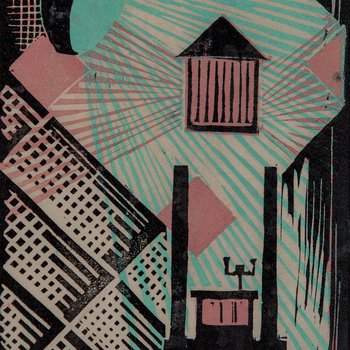 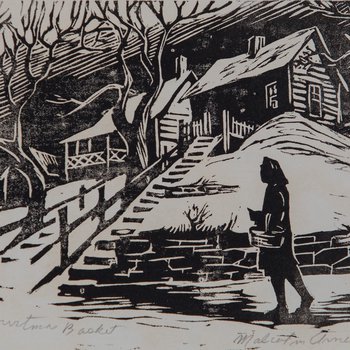 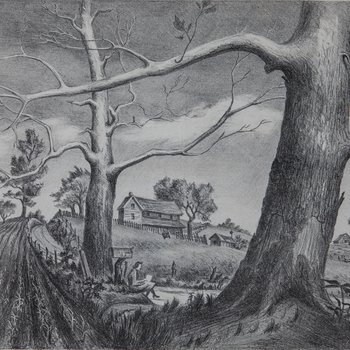 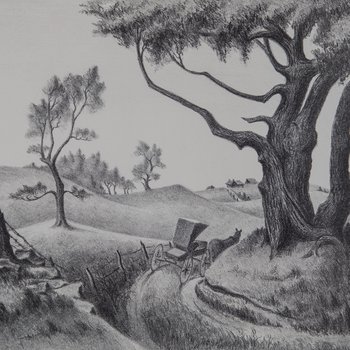 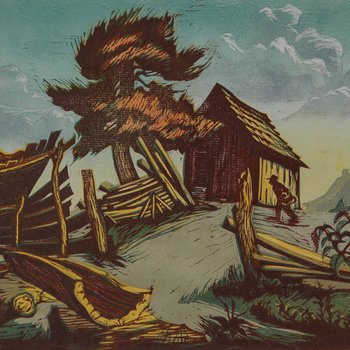 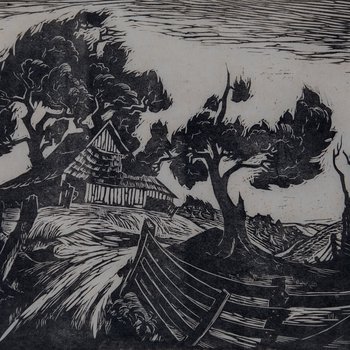 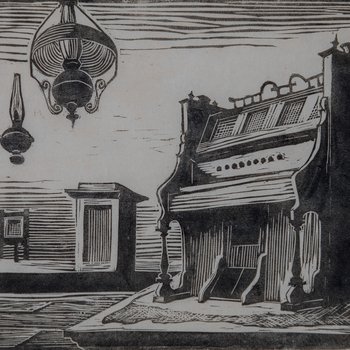 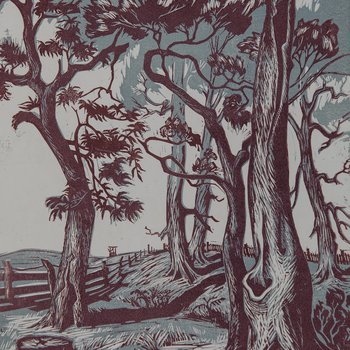 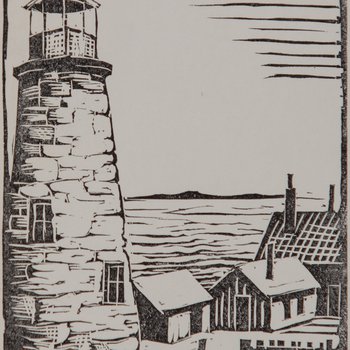