The center piece and showcase for the 2008 Political Engagement Project is our psychedelic, political expression bus. Under the direction of the Art Department, the outside of the bus was painted by Master Plan students, class of 2012, and by middle and high school students from the community organization Kaleidoscope. Inside the bus, the Kentucky Library & Museum staff installed an exhibit on forty years of political activism at the local, state and national level with a special emphasis on the political engagement of WKU faculty and students.

PEP sponsored a series of activities that will provide students the information, skills and motivation to participate in the political process, to participate in this election year. The big event is DEBATE WATCH, a voter education program of the Commission on Presidential Debates in which schools across the country participate by watching televised presidential debates together and discussing it afterward. Our Debate Watch will center on a series of activities leading up to the Debate festival on October 7 and post election activities.

We invite you to GET ON THE BUS!! Welcome to our online version of the exhibit. 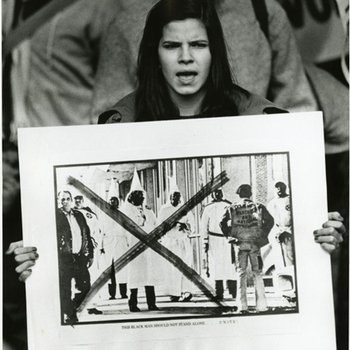 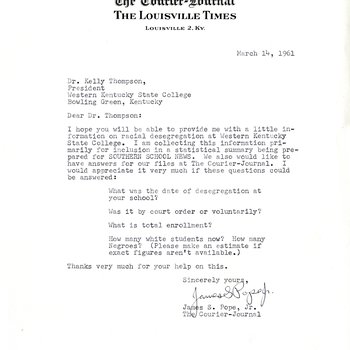 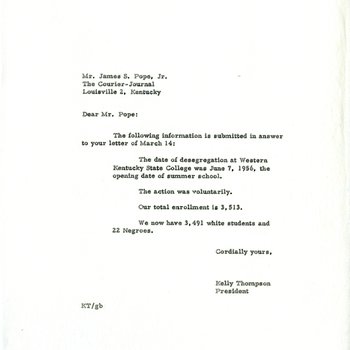 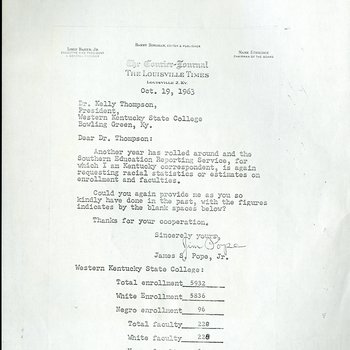 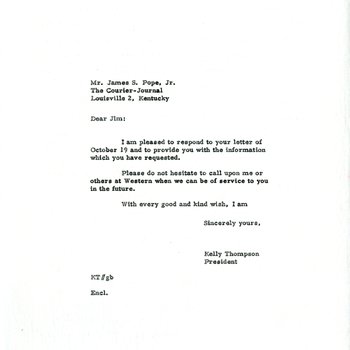 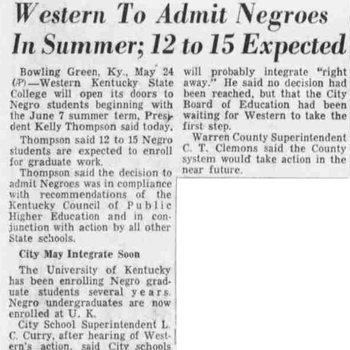 Western to Admit Negroes In Summer; 12 to 15 Expected 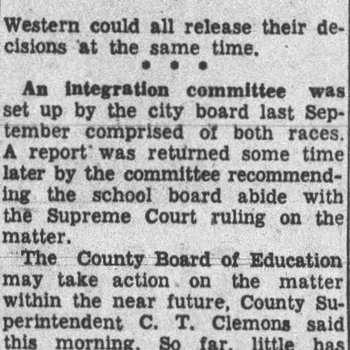 Western to be Opened to Negroes, continued 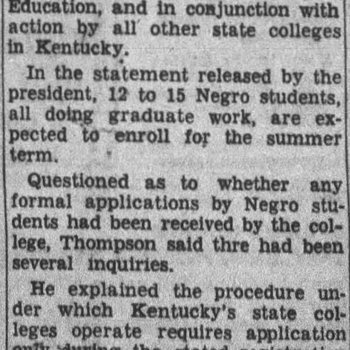 Western to be Opened to Negroes 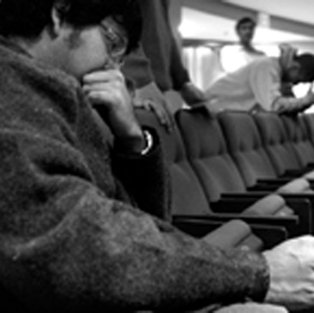 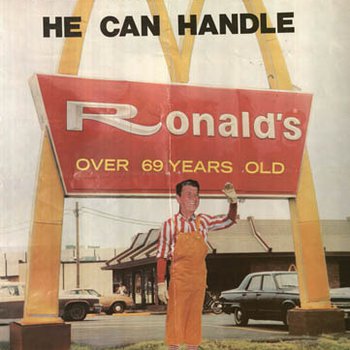 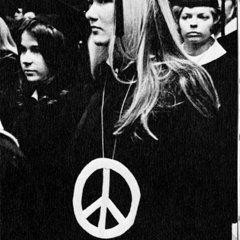 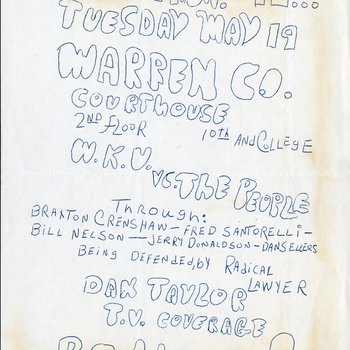