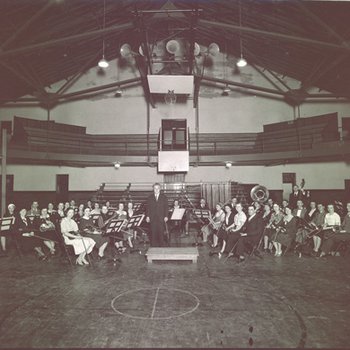 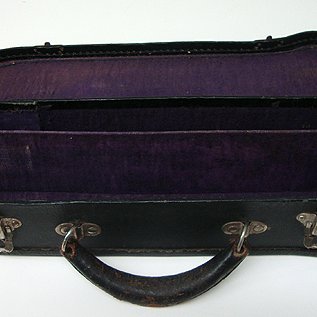 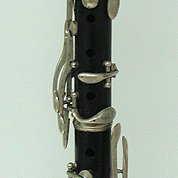 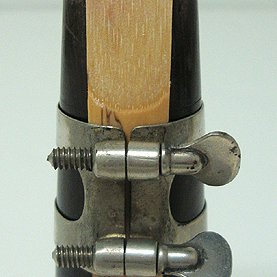 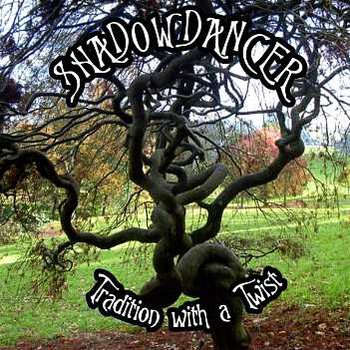 Tradition With a Twist 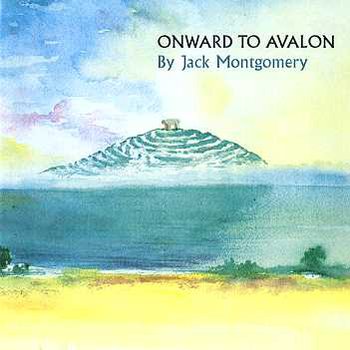 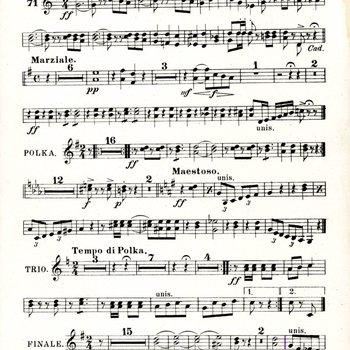 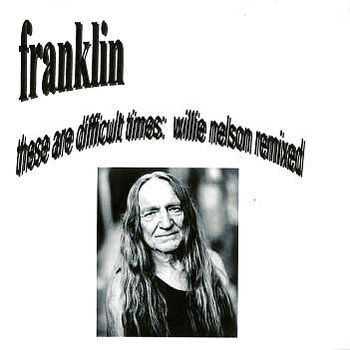 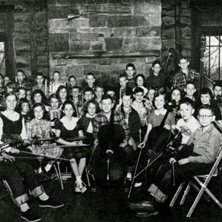 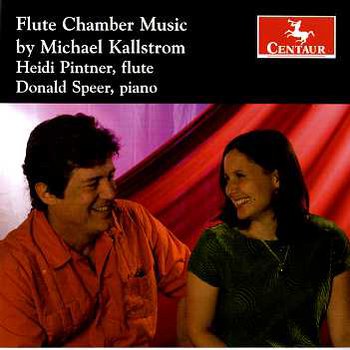 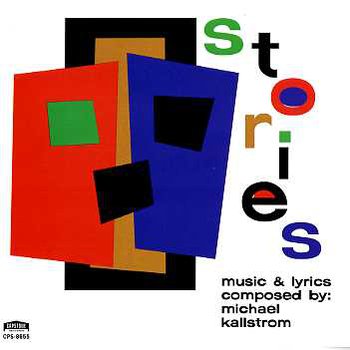 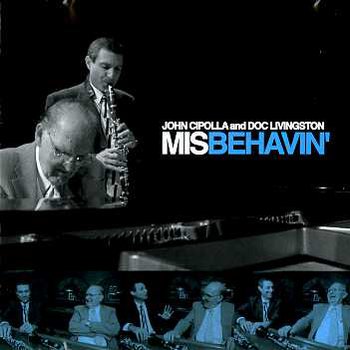