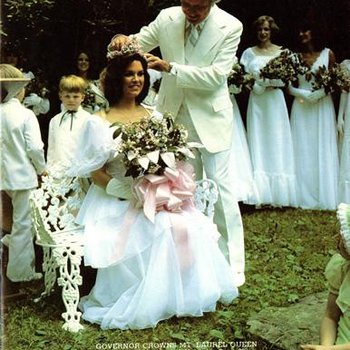 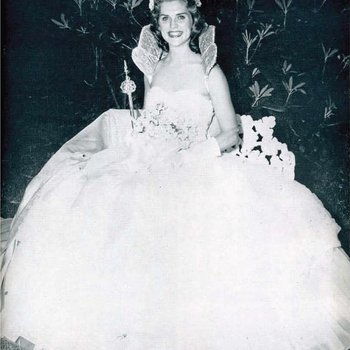 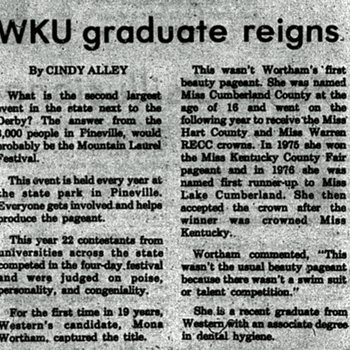 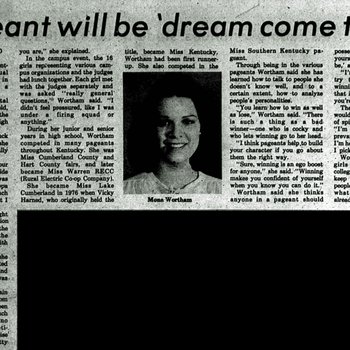 Pageant Will Be Dream Come True 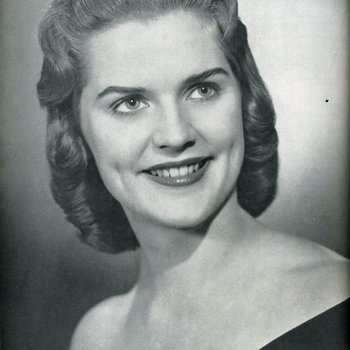 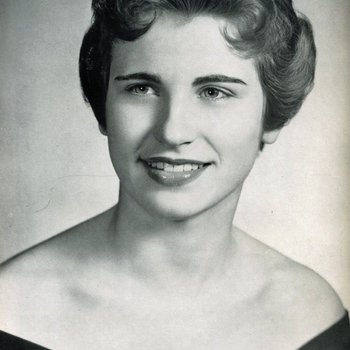 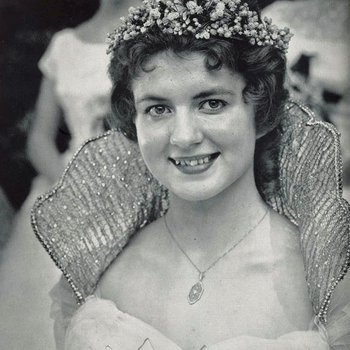 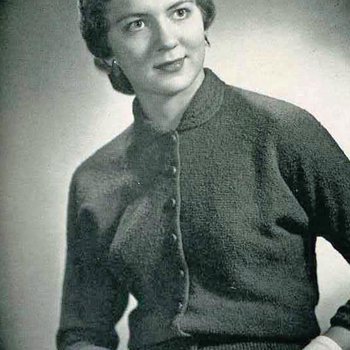 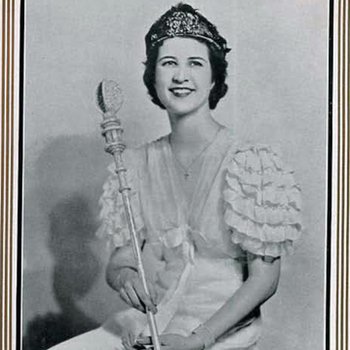 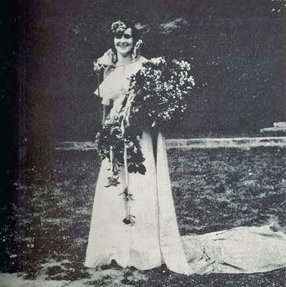 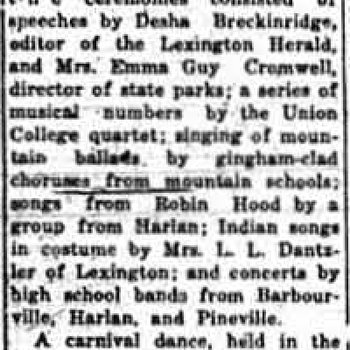 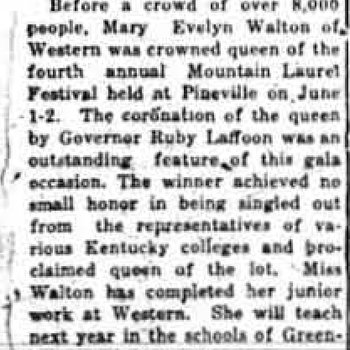 The Kentucky Mountain Laurel Festival was first held in 1931 in Bell County. In 1933 the festival was moved to Pine Mountain State Park where it has been held annually except for World War II years 1942 to 1947. Queen candidates are chosen from Kentucky colleges and universities. WKU has sent a representative to most of the festivals and some of our candidates have brought home the Mountain Laurel crown: