The Rosenwald Schools of the American South 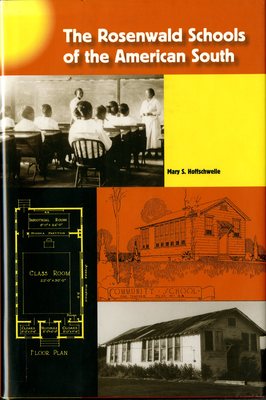 Page 16 – Kentucky, its state superintendent declared, “does not discriminate against one race or in favor of the other. The State school tax is levied on all alike; the State school fund is distributed for white and colored alike; the same salary schedule, the same course of study, and the same length of term, are provided for all alike.” But he admitted that counties often “side-step[ped] their obligation to the colored” children by providing few schools and no high schools, ignoring the legal requirements for the length of school terms. Whites in Kentucky towns used the mechanism of independent graded school districts to exclude black children – laws governing these schools allowed them to operate for whites only – and left black children to the mercy of the county even though they actually lived outside the county school system’s boundaries. [Division of Negro Education, Biennial Report [Kentucky], 1924-25, 33-34]