"Future City in the Heroic Past: Rome, Romans, and Roman Landscapes in Aeneid 6–8"

From the Intro: “Arms and the Man I sing…” So Vergil begins his epic tale of Aeneas, who overcomes tremendous obstacles to find and establish a new home for his wandering band of Trojan refugees. Were it metrically possible, Vergil could have begun with “Cities and the Man I sing,” for Aeneas’ quest for a new home involves encounters with cities of all types: ancient and new, great and small, real and unreal. These include Dido’s Carthaginian boomtown (1.419–494), Helenus’ humble neo-Troy (3.349–353) and Latinus’ lofty citadel (7.149–192). Of course, central to his quest is the destiny of Rome, whose future greatness—empire without limit (1.277–278)—Jupiter prophesies to Venus as recompense for the destruction of her beloved Troy, but whose foundation ultimately depends on Aeneas’ success at establishing a foothold in Italy (1.257–296). Although Rome’s notional/traditional foundation will occur several centuries after Aeneas’s final victory, Vergil has his hero interact with the future city in several ways, including two well-known passages. In the first (8.95–369) he tours Evander’s Pallanteum, the physical site of future Rome, taking delight in his surroundings and learning local lore (8.310–312, 359), yet fails to perceive that this place will become the imperial metropolis. In the other (8.625–731), he examines a creation of Vulcan, a shield engraved with vignettes of Rome’s future history from Romulus to Augustus triumphant, the action-packed imagery of which Aeneas also fails to comprehend (8.730). Of course, references to Rome (and its culture) are not restricted to Jupiter’s prophecy and the iconic events in Aeneid 8: James Morwood cogently argues that, elsewhere in the Aeneid, Vergil’s descriptions of, or allusions to, structures built or rebuilt by Augustus give Rome a strong presence throughout the poem. The present essay expands upon his concept in significant ways to argue that Augustan Rome—its history, its aristocratic culture, and the city itself—is completely present, albeit in palimpsestic form, in Aeneid 6–8. Overview: “Rome in the Underworld” demonstrates that Vergil’s description of Elysian topography, combined with Anchises’ censorial activities in Aeneid 6, characterize this section of the Underworld as a ‘premortal’ version of Rome’s underlying landscape in which important religious and political activities take place simultaneously. “A Didactic City-Walk” examines the visual inspiration for the Parade of Heroes (also Aeneid 6), and how Vergil’s descriptions and groupings of Rome’s future leaders allow his audience to visualize Anchises leading Aeneas through key commemorative zones in Rome’s (future) historic center, areas heavily populated by statues of great men in Vergil’s day. It concludes with an examination of the simultaneously chiastic and linear structure of themes, activities, people and topography through which Anchises, Aeneas and the Sibyl ‘travel’ on their journey of discovery. “Palimpsestic Rome” explores the features of Latinus’ city (Aeneid 7), the terrain of Evander’s Pallanteum (Aeneid 8) and the cityscapes engraved on Aeneas’ shield (Aeneid 8) which, when (re)integrated with the ‘premortal’ Rome of Aeneid 6, comprise a comprehensive vision of Augustan Rome, its aristocratic culture, and its future-perfect history. 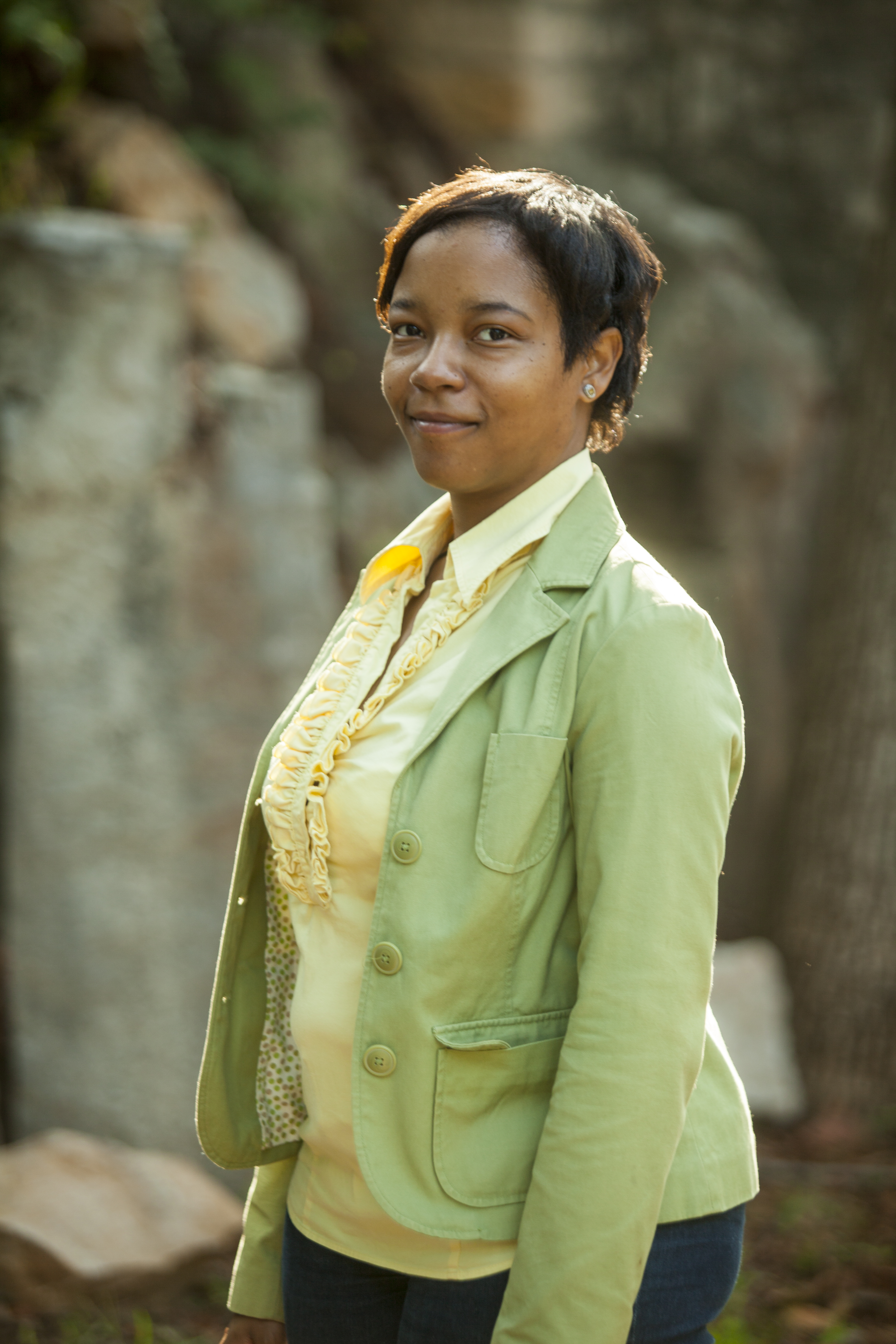 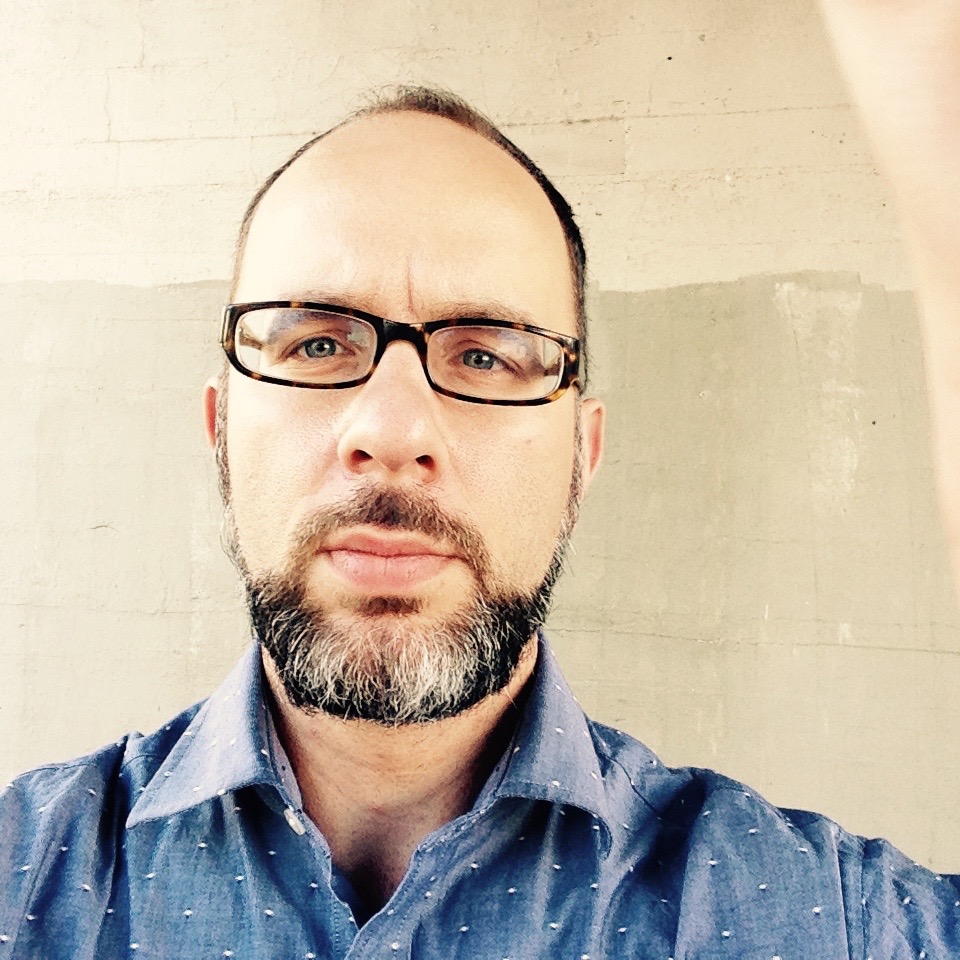 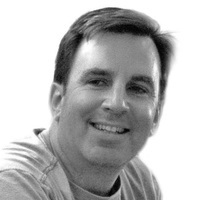