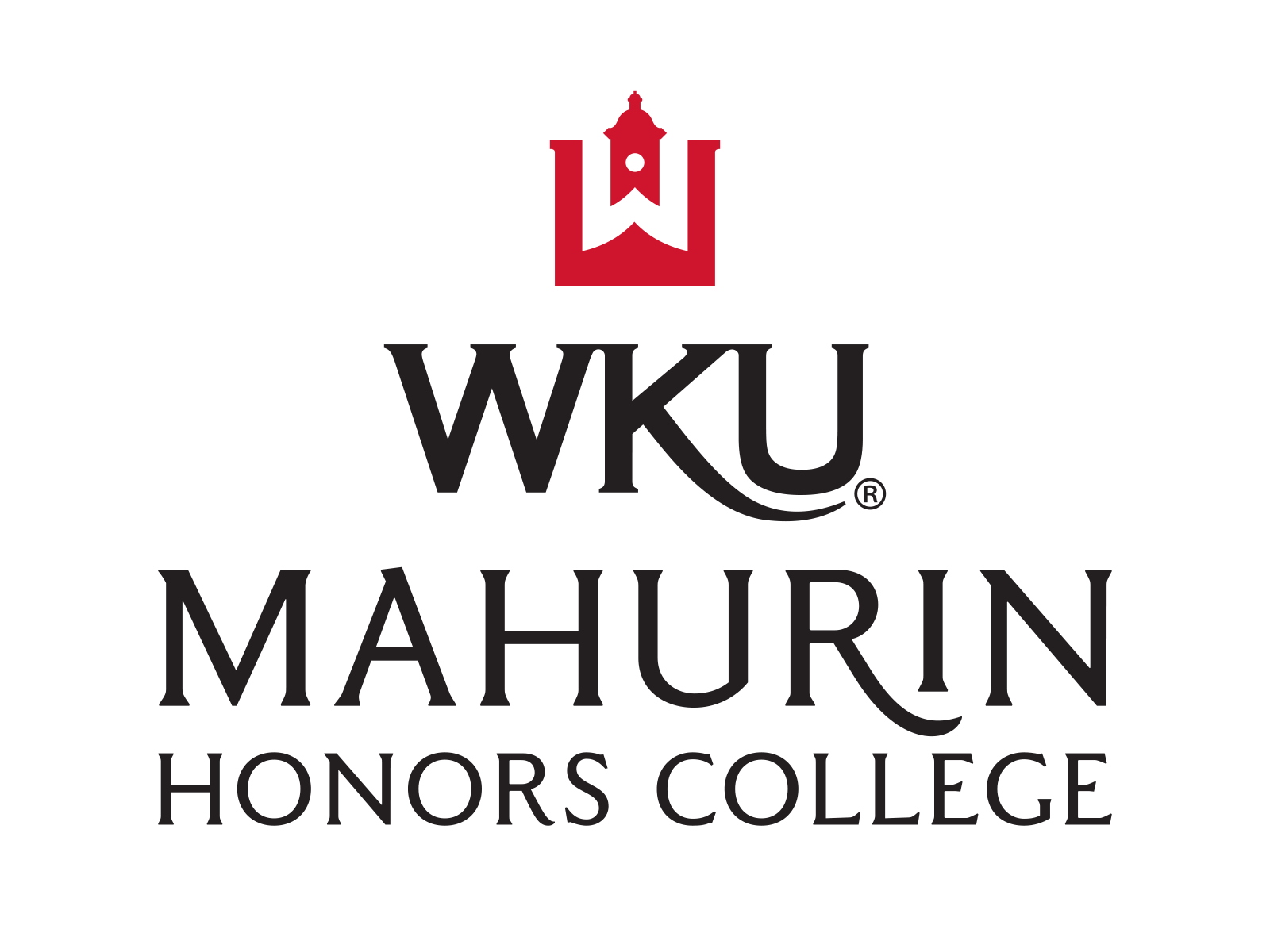 Estriatus is a short film completed by Nate Spicer in the spring of 2011 at the completion of his studies in the field of television and film production. Supplementary material includes scripts, project proposals, call sheets, and a personal statement in this text. The DVD also contains behind the scenes photos, a trailer, and a director commentary. The film is an example of a student flexing all he has learned with an original script that he produces, directs, shoots, and edits all himself.