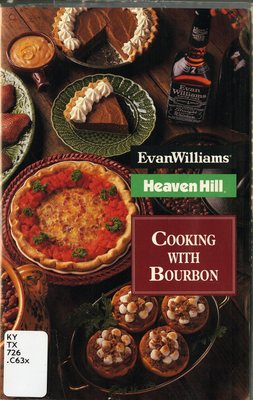 Although Heaven Hill has grown significantly in production and worldwide reputation since 1935, the unique factors which distinguish Heaven Hill from other distilleries have remained constant. Heaven Hill is still owned by its original founding family. The sparklingly clear limestone water, naturally filtered through the rolling hills of rural Kentucky, is still used to create a distilled spirit of distinctive taste and character. And most importantly, the traditional standards of quality and sincere commitment to excellence have been maintained by Heaven Hill throughout the decades.