Running from the Rescue 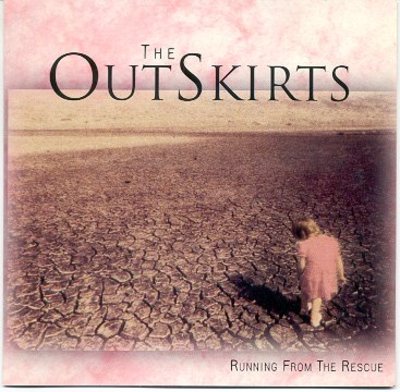 The group was formed by members of the larger Lender Be band and originally called themselves Second Nature. In 1993 or 1994 the group changed the name to The Outskirts. Susan Morris has described their music as "a wonderful eclectic mix of folk, soft rock, country and blues."

Read more about the band in Jack Montgomery's "Our Musical Memories: The Outskirts," in the May 2009 issue of The Amplifier, available in the Kentucky Library.