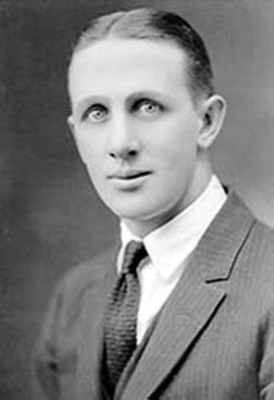 E.A. Diddle arrived at WKU in 1922. He was initially athletic director and coach of all sports. As the Hilltoppers' men's basketball coach from 1922 to 1964, he compiled a career record of 759 victories and 302 defeats and took his teams to ten OVC championships, eight National Invitational Tournaments and three National Collegiate Athletic Association tournaments. WKU's Diddle arena was dedicated November 7, 1963 in his honor. E.A. Diddle married his former women's basketball player Margaret Louise Monin in 1923. He died January 2, 1970. He was inducted into Western's newly created Athletic Hall of Fame in 1991, and into the Hall of Distinguished Alumni in 1992.