Kentucky has long been recognized for producing fine Kentucky Straight Bourbon Whiskey. By 2013, Kentucky distilled 95 percent of the world’s bourbon. In 2019, The Commonwealth was home to 47 microbreweries 67 wineries. Despite living where this much alcohol is produced, Kentuckians, in 2019, ranked 44th among Americans in alcohol consumption. State tourism promotes the Kentucky Bourbon Trail (16 stops), a Kentucky Brew Trail (20 attractions), and 62 vineyards and wineries. Our collection includes many labels for bourbon, beer, vodka, gin and other spirits made in Kentucky. 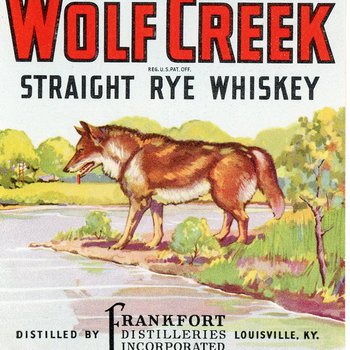 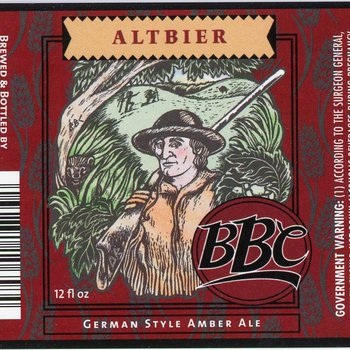 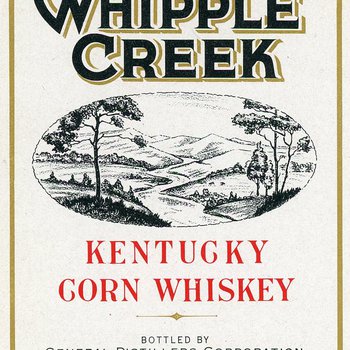 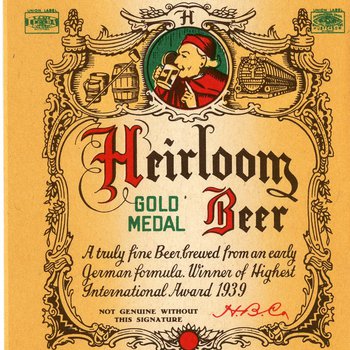 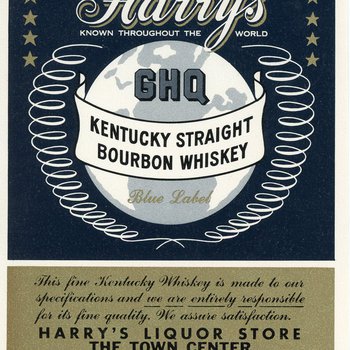 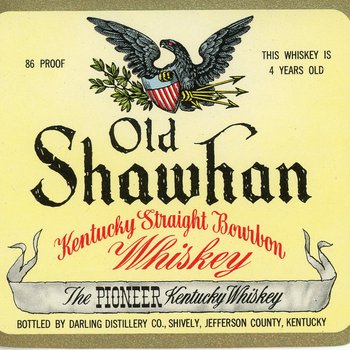 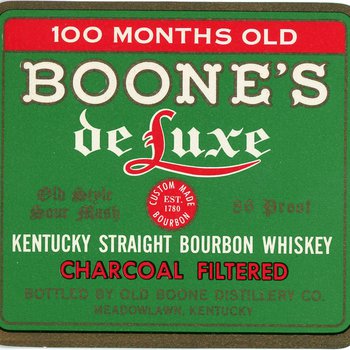 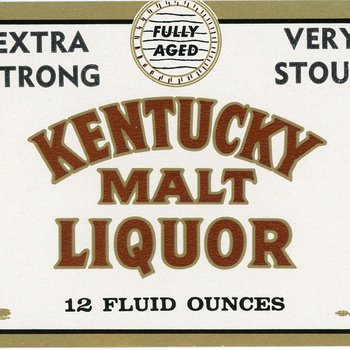 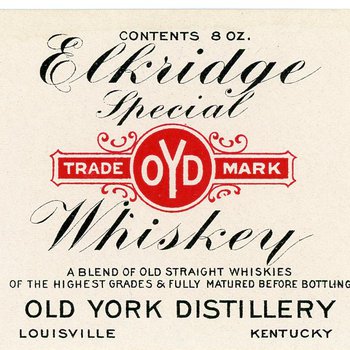 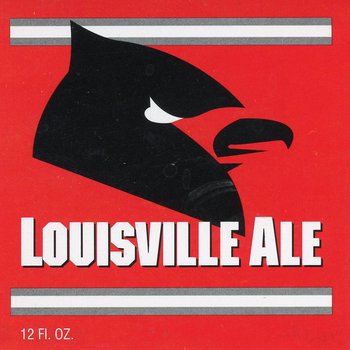 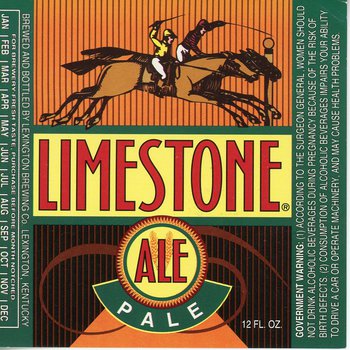 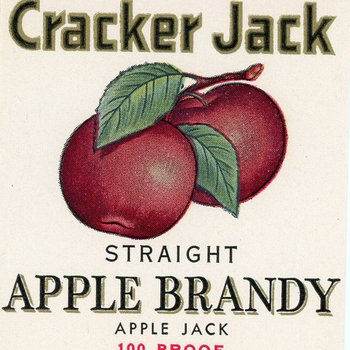