Music could be described as an aural art and can be a performing art. Graphic design, illustration and photography are visual arts. In the album covers and concert posters the visual and aural merge and combined become advertising and promotion tools. The music genres and bands themselves influence the art that becomes the band's image. In some instances the musician is also the artist.

This section of the exhibit presents a variety of promotional materials created and used by groups in South Central Kentucky. 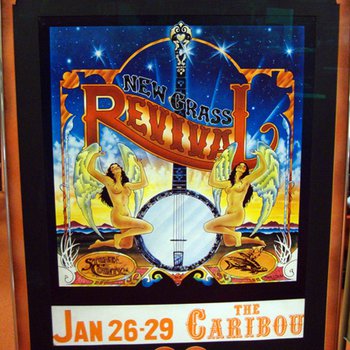 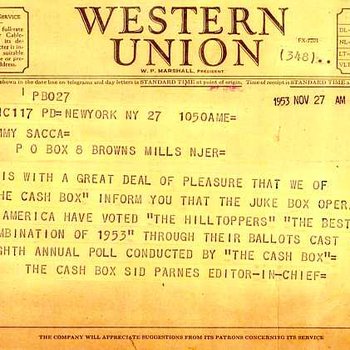 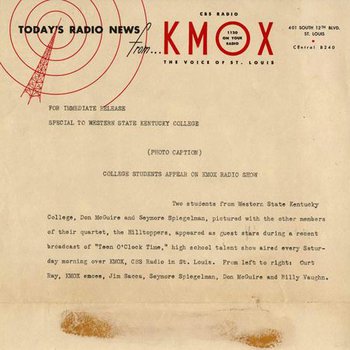 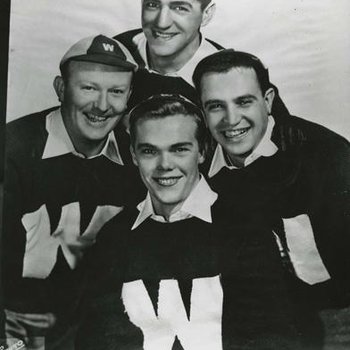 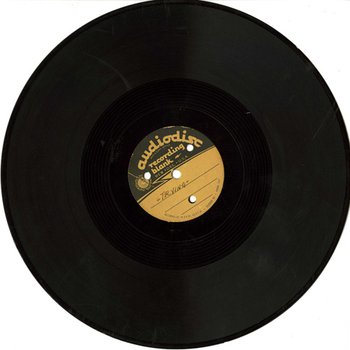 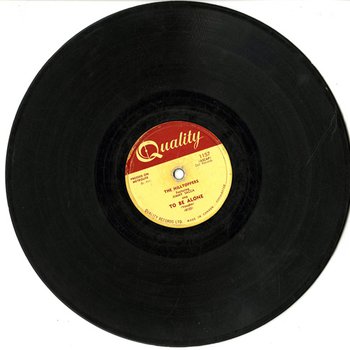