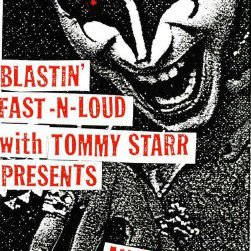 An Evening of Kiss (II) 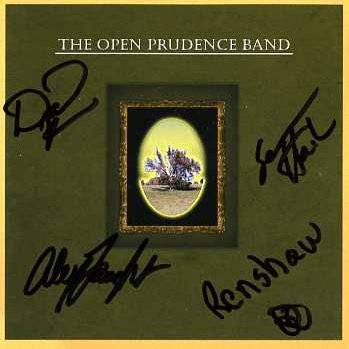 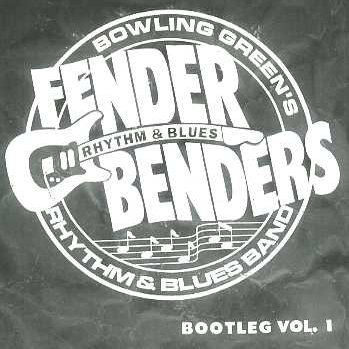 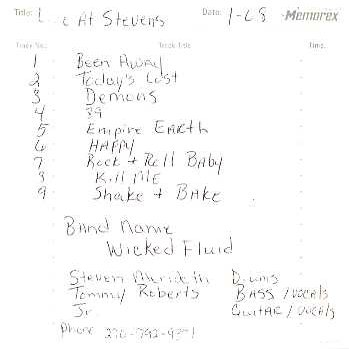 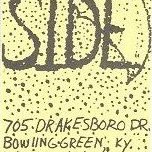 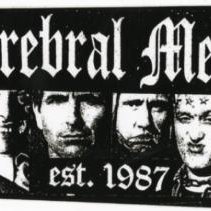 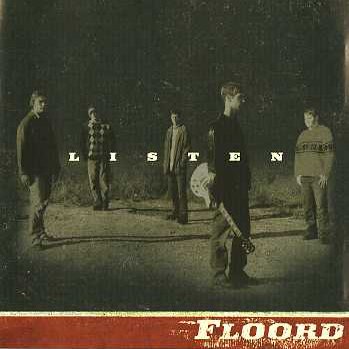 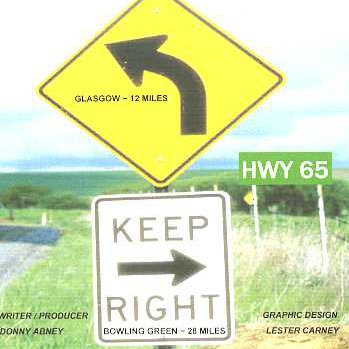 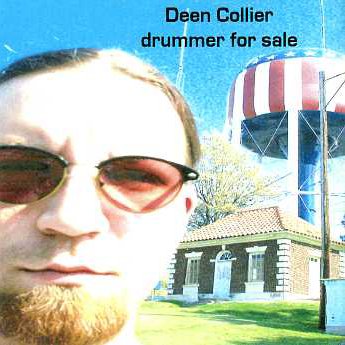 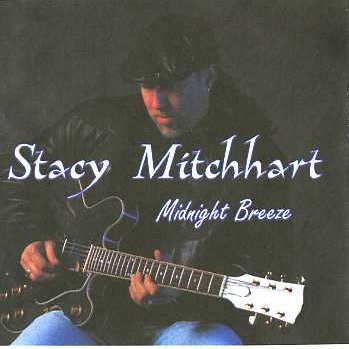 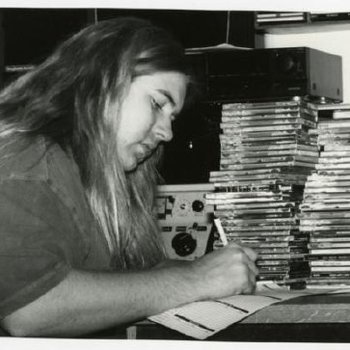