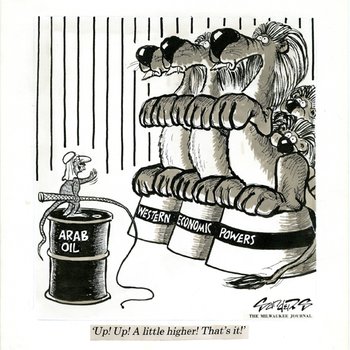 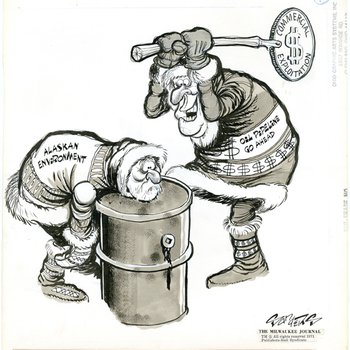 ‘Don’t worry. We won’t cut you down beyond an acceptable level.’