His Memorial is Western State 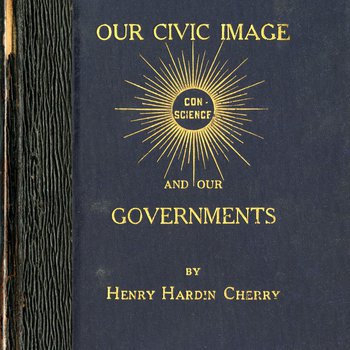 Our Civic Image & Our Governments

Education: The Basis of Democracy A Prophet Among His Own People Important to the Citizenship of Bowling Green & Warren County Who's Who Biography of Henry Cherry

Resolutions on the Death of Dr. H.H. Cherry