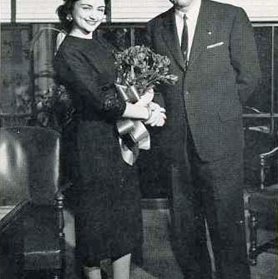 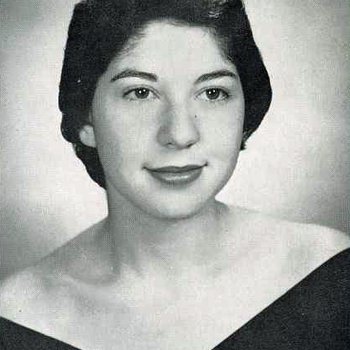 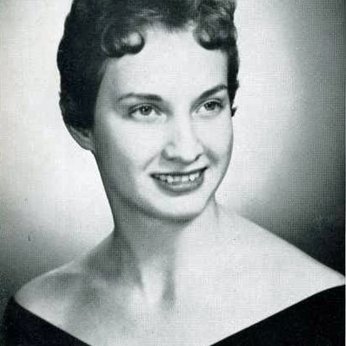 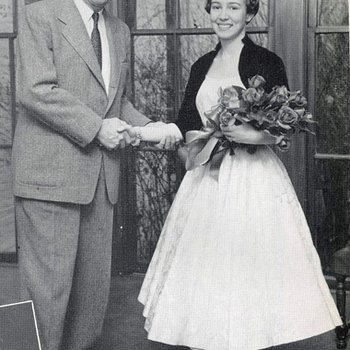 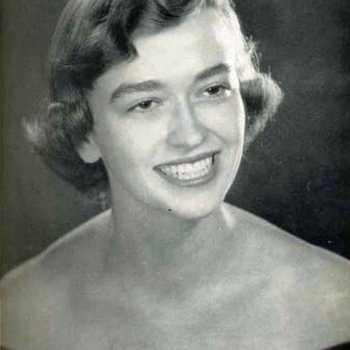 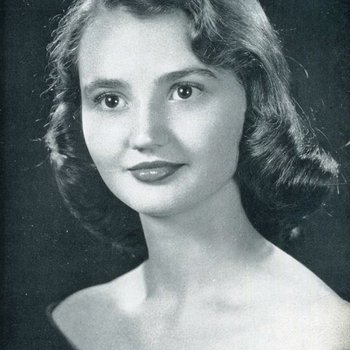 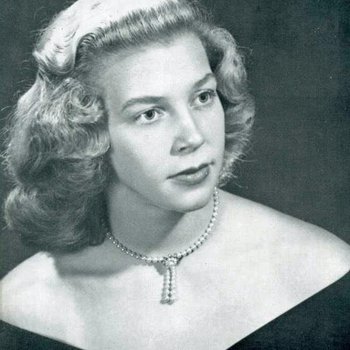 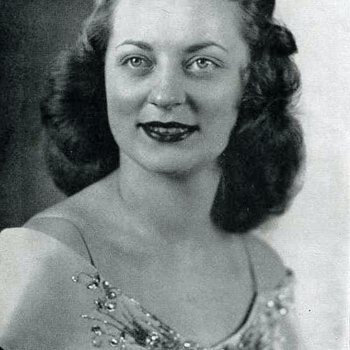 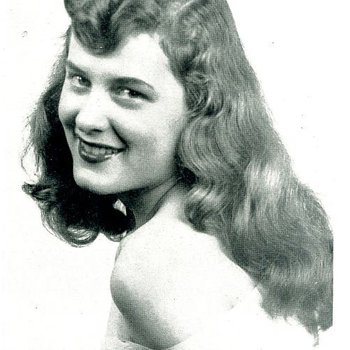 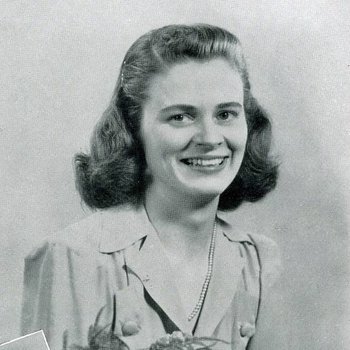 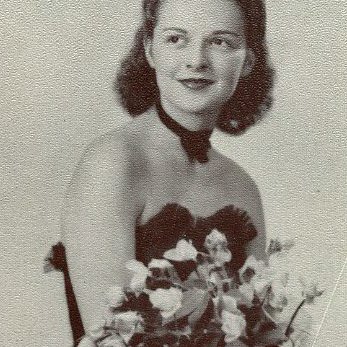 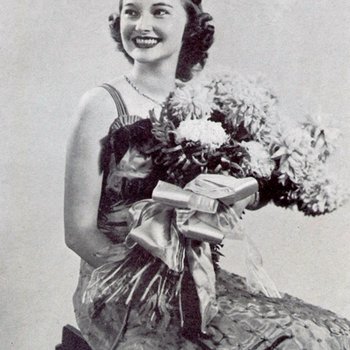 Upon the creation of WKU in 1906 the business section of the Southern Normal School became the Bowling Green Business University. It remained in operation in downtown Bowling Green until 1963 when it merged back with WKU as the College of Commerce. Here is a list of the known women who were named Miss Business University aka Miss B.U. If you are aware of others not herein named, please contact us at archives@wku.edu.