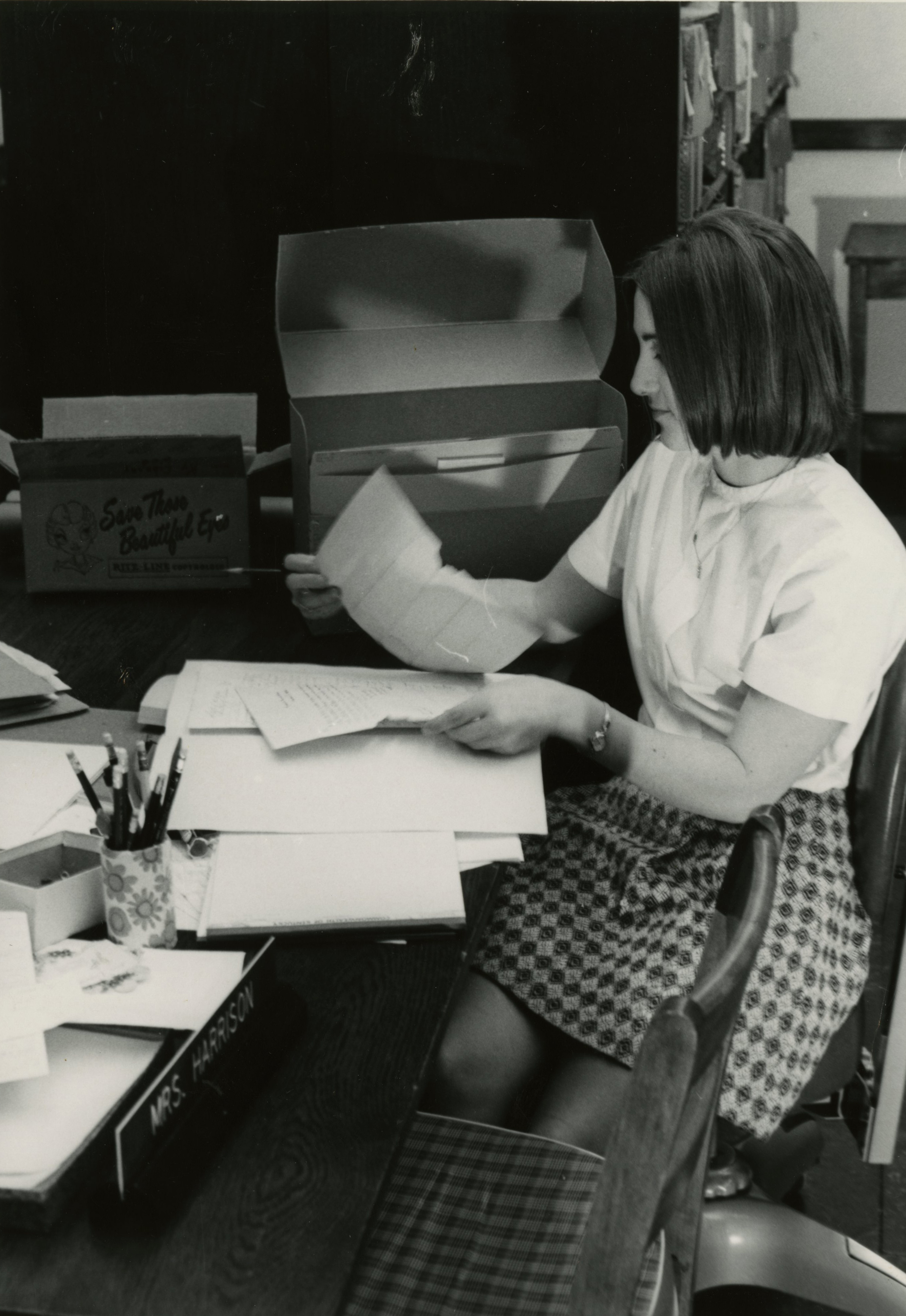 Records regarding the nomination of Lennie Lancaster for the Kentucky Medical Association and Kentucky Academy of Family Physicians awards. The series is arranged in chronological order. A short biographical sketch by Dr. Jerry W. Martin, who made the nominations, is included. Dr. Lancaster's diplomas are in the collection, as well as an oral history interview conducted in 1973 which tells, among other things, of his work to establish Western's first campus bookstore in the summer of 1921. The collection also includes the KMA and KAFP awards, as well as several other certificates and awards.