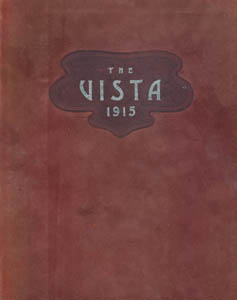 No yearbooks were published by the Southern Normal School. The most recent WKU Talisman are available in WKU Archives. For additional information on graduating classes see Commencement Programs