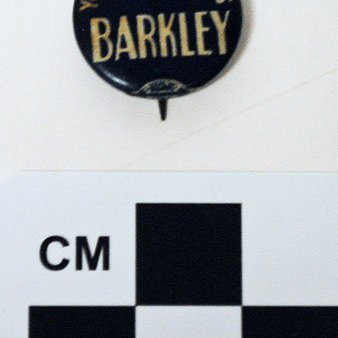 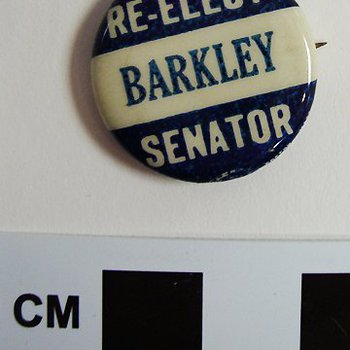 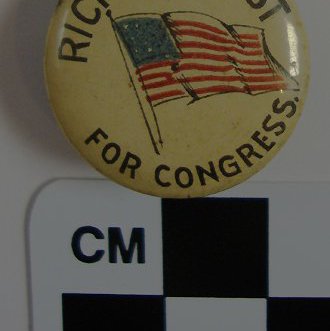 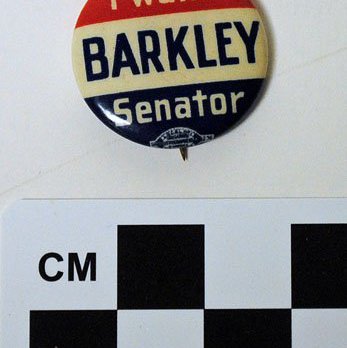 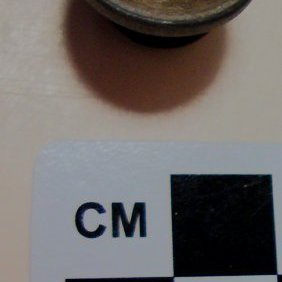 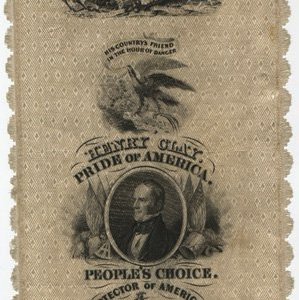 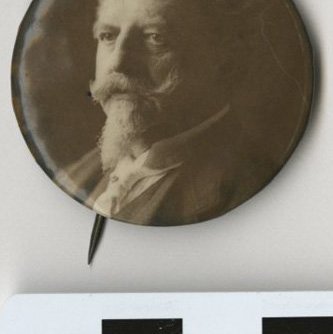 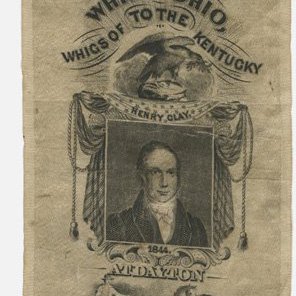 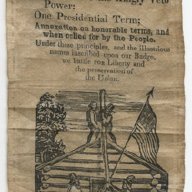 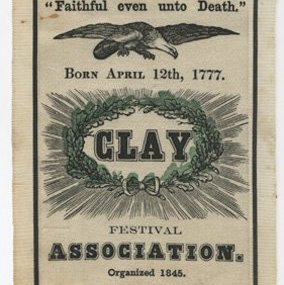 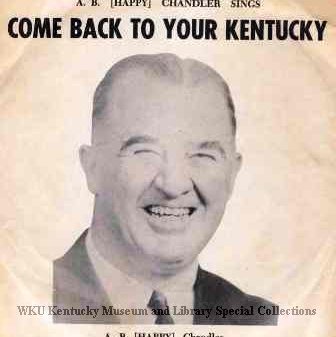 Come back to your Kentucky 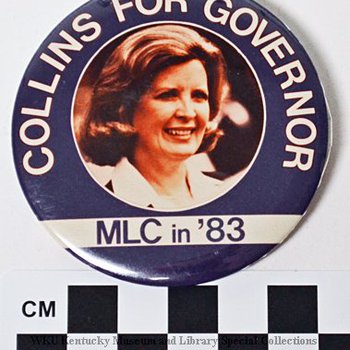