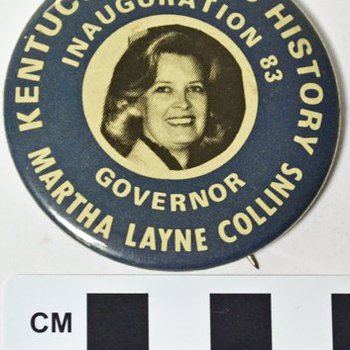 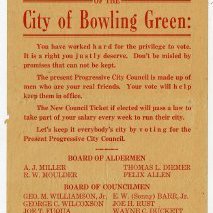 To the Colored Voters of the City of Bowling Green 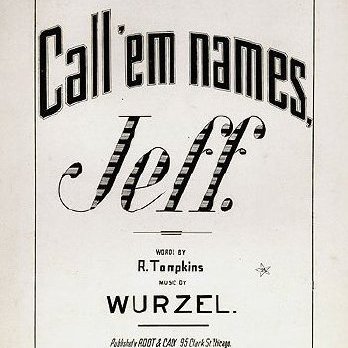 Call them names Jeff Said Beauregard to Lee and Jeff 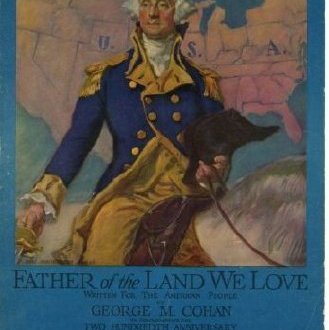 Father of the Land We Love : written for the American People 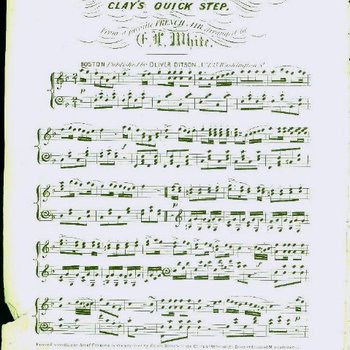 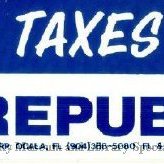 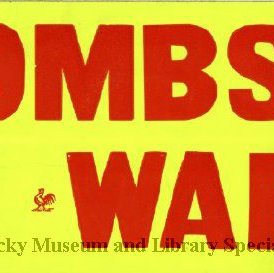 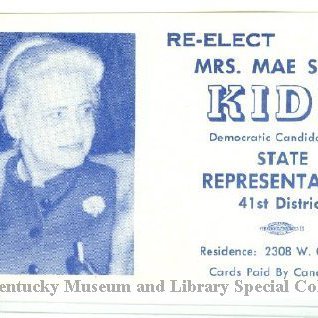 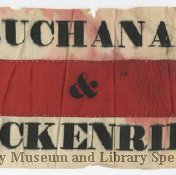 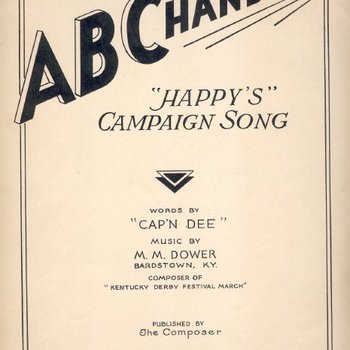 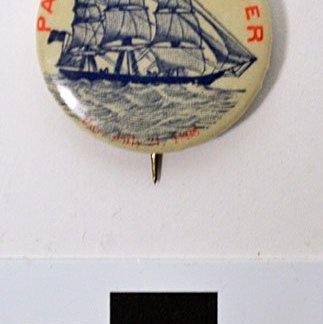 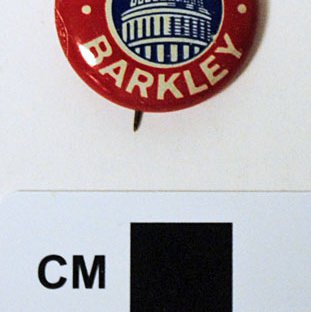