The temperance movement in the United States dates back to 1784. At the turn of the 20th century it gained enough momentum to result in the 18th Amendment to the U.S. Constitution being ratified January 16, 1919.

An Act To prohibit intoxicating beverages, and to regulate the manufacture, production, use and sale of high-proof spirits for other than beverage purposes, and to insure an ample supply of alcohol and promote its use in scientific research and in the development of fuel, dye, and other lawful industries.

Be it enacted by the Senate and House of Representatives of the United States of America in Congress assembled, That the short title of this Act shall be the “National Prohibition Act.”

Title I. - To Provide for the Enforcement of War Prohibition.

The term “War Prohibition Act” used in this Act shall mean the provisions of any Act or Acts prohibiting the sale and manufacture of intoxicating liquors until the conclusion of the present war and thereafter until the termination of demobilization, the date of which shall be determined and proclaimed by the President of the United States. The words “beer, wine, or other intoxicating malt or vinous liquors” in the War Prohibition Act shall be hereafter construed to mean any such beverages which contain one-half of 1 per centum or more of alcohol by volume: Provided, That the foregoing definition shall not extend to dealcoholized wine nor to any beverage or liquid produced by the process by which beer, ale, porter or wine is produced, if it contains less than one-half of 1 per centum of alcohol by volume, and is made as prescribed in section 37 of Title II of this Act, and is otherwise denominated than as beer, ale, or porter, and is contained and sold in, or from, such sealed and labeled bottles, casks, or containers as the commissioner may by regulation prescribed.

Prohibition damaged the wine, beer and liquor economies of several states. It led to bootlegging and speakeasies. Franklin Roosevelt ran on a platform which included the repeal of the 18th Amendment. The 21st Amendment repealed the 18th Amendment, officially ending Prohibition on December 5, 1933.

Since then, Kentucky has become the world’s supplier of Bourbon. It is the country’s only native spirit and is made of 51% corn, aged in charred new oak barrels, stored at no more than 125 proof and bottled no less than 80 proof. In 2018 the Bourbon industry generated $8.6 billion, employing over 20,000 people with a payroll of $1 billion. 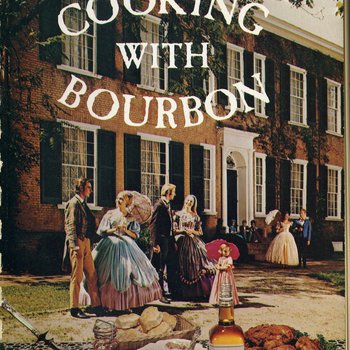 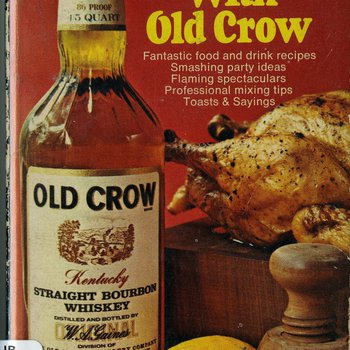 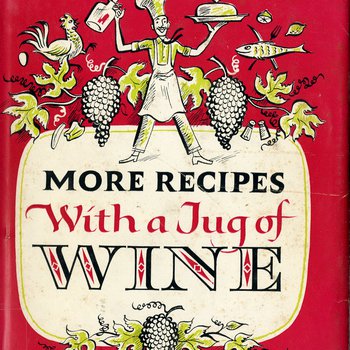 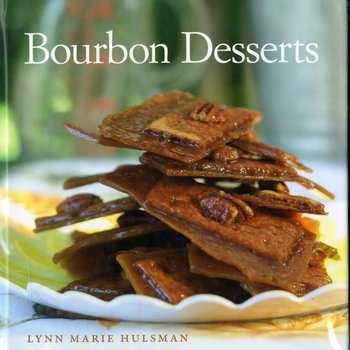 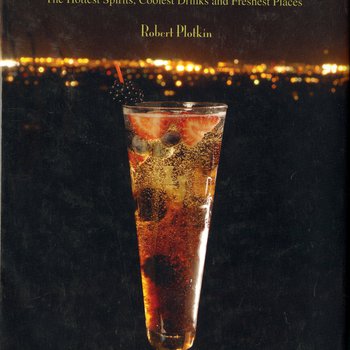 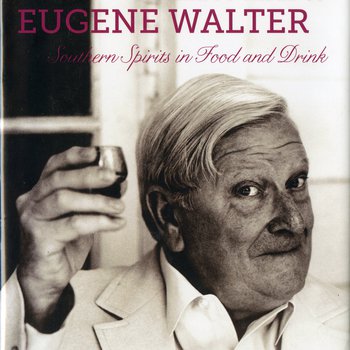 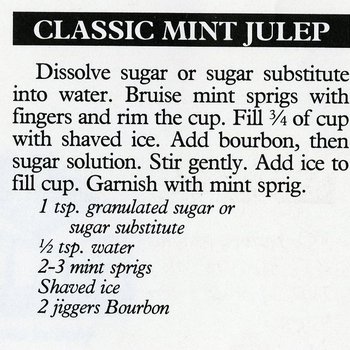 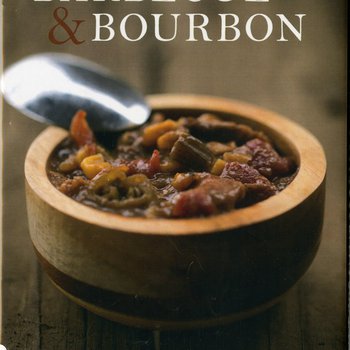 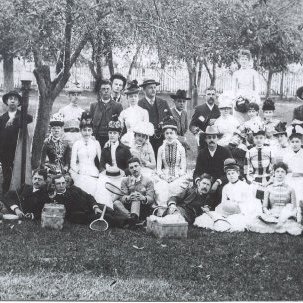 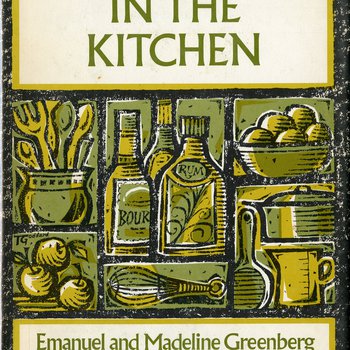 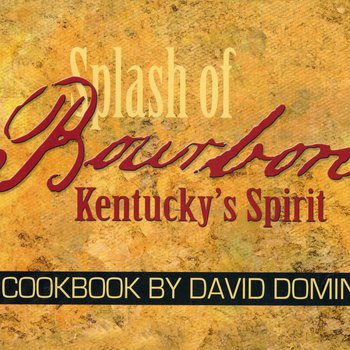 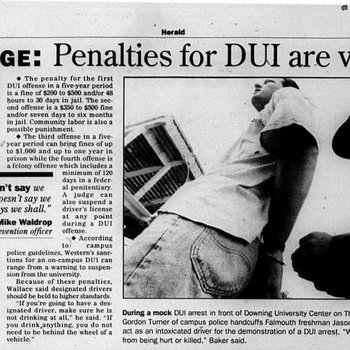