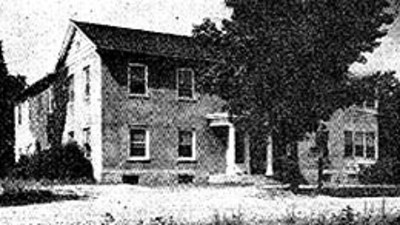 For much of Warren County's first 100 years, organized medical care facilities were not available.As a result, local officials sometimes quarantined people with infectious diseases in "pest houses" established for the duration of an epidemic. During the Civil War Union and Confederate troops converted several homes and churches into temporary, makeshift hospitals.

Dedicated in September 1942, the Warren County Tuberculosis Sanatorium served Warren and surrounding counties. The twenty-bed hospital, located near Riverside, treated 600 patients between 1942 and 1949. The sanatorium operated until 1956 when it was replaced by the Sunrise Hospital on the western edge of Bowling Green. Sunrise closed in 1968.