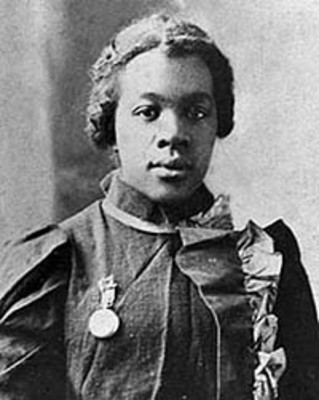 Nursing duties have traditionally fallen to family members. Trained nurses were few in the nineteenth century. During the late nineteenth and early twentieth centuries hospitals and universities offered nursing programs. Upon its opening in 1926 City Hospital operated a school of nursing until 1934 when it closed due to a lack of instructors. In 1962 Western Kentucky University began a nursing program with a two-year Associate of Science degree in Nursing. In 1976 Western added a four-year Bachelor of Science

In 1916 Ora Porter, a graduate of Tuskegee Institute, became one of the first registered nurses in Warren County. Porter dedicated her life to nursing.in Nursing degree.