Health & Medicine - Physicians & the State Board of Health 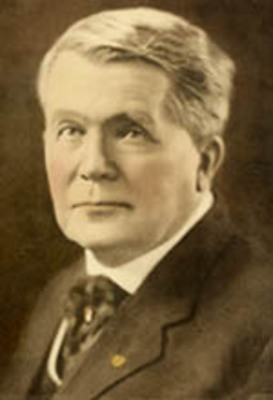 During the nineteenth and early twentieth centuries diphtheria, cholera, yellow fever, typhoid,influenza, scarlet fever, measles and tuberculosis killed hundreds of thousands of residents. The State Board of Health, located in Bowling Green from the late 1870s to the early 1910s, led the fight against these illnesses by promoting good health practices,proper sanitation, mass inoculations and isolation of those infected.

Although most physicians who practiced in Warren County were white males, women and blacks began entering the medical profession around 1900.

Internationally known Dr. Lillian H.South, the first woman vice president (1913) of the American Medical Association, led Kentucky's first hookworm campaign in 1912. As Kentucky State Board of Health bacteriologist, she helped bring under control many of the diseases that plagued the state. She once estimated that she had prepared enough vaccine to inoculate 12 million Kentucky schoolchildren.

Bowling Green physician Joseph N. McCormack became the State Board of Health's secretary and chief state officer a few years after his appointment in the early 1880s. During his forty-year tenure he supervised the licensing of the state's doctors and wrote most of the commonwealth's laws concerning sanitation and public health.