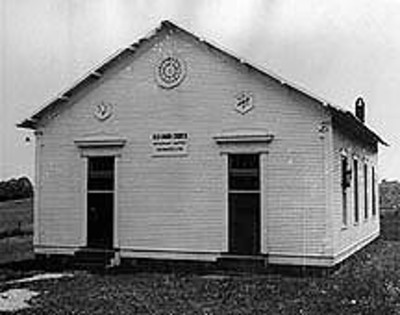 Religion fulfilled spiritual and social needs of early Warren Countians. Ministers generally traveled from church to church to preach the gospel. Some congregations shared church buildings. Meetinghouses could be used by "union churches" (congregations of different denominations meeting together), more than one denominational congregation meeting separately, and for school and public gatherings. Prior to the Civil War, most African-Americans worshipped with whites. After the war they established separate churches.

The first church in the county probably was the Old Union Church established in the mid-1790s near what is now the Allen-Warren County line. In 1804 nine people organized the Providence Knob Church near present day Rockfield. In 1814 the original Green River Union Meetinghouse near Richardsville was founded. Descendants of French Huguenots built the 1845 structure for Baptist, Presbyterian and Methodist worship. It is the only Huguenot National Landmark in Kentucky. Mt. Olivet Cumberland Presbyterian Church was founded in the early part of the nineteenth century near Plum Springs. In 1845 local brick masons Veet Patilloand C. A. Carter built the present structure. Reverend Jesse Grider Smith helped to organize the Cumberland Presbyterian Church in Bowling Green.

Old Union Church was established in 1796 in Warren County. This building was constructed in 1866.