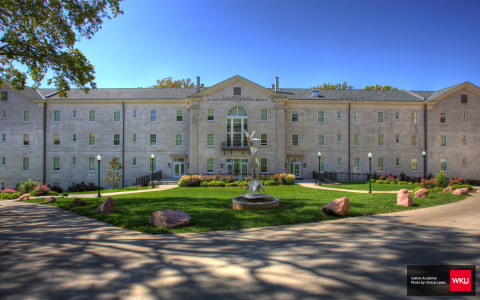 Over the past year and a half, I, aided by my research mentor, have undertaken the process of writing the libretto for an original stage musical. The concept is an idea I have somewhat developed for years, that of a musical based on a spoof of the superhero genre and its many tropes. The musical follows Danny, a young college kid who has just moved to the big city and gains the power to freeze time. As he becomes a blossoming super hero, he must balance his romantic interest in his friend Sam, a reporter, with his new duties. Along the way, he falls under the mentorship of retired hero Watters and is courted by two different factions of heroes, the popular and elitist Ultras and the underground Vigilantes, as well the mysterious narrator Mr. Z. Through comic book cliches and stage numbers, Danny helps vanquish the bad guys and discovers that only he can determine his path as a superhero.