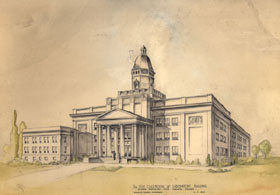 Sport as the “Opiate of the Masses”: College Football in the American South

A version of this paper was given at the 2008 Annual Conference of the Popular Culture Association/American Culture Association in March 2008. It also represents a small part of a larger project entitled Game Day and God: Football, Faith, and Politics in the American South (forthcoming from Mercer University Press).

Karl Marx famously describes religion as the “opiate of the masses.” Marx argues that religion is an ideological tool that legitimates and defends the interests of the dominant, wealthy classes in the population. It does so in part by placating the poor and exploited classes. Faced with an arduous and seemingly unjust life in this world, the poor and exploited at least can look forward to a more perfect existence in the afterlife. To reach that afterlife, however, one must peacefully and quietly persevere through life’s tribulation—respecting the life, liberty, and (especially) private property of others. In this way, religion functions primarily conservatively. It seeks to preserve the status quo, which, consequently, serves the “haves” rather than the “have nots.” While sport seems very different from religion, recent scholarship increasingly has detailed the interrelationship between sport and religion as well as the ways in which sport functions religiously. If the latter is the case, can sport be subject to the same Marxist critique leveled on religion? This paper argues that it can. Sport often is an integral part of the civil religion of a people. As such, it fundamentally functions to celebrate and disseminate their central ideas and values. These ideas and values inherently benefit some individuals more than others. Thus, sport functions to preserve the status quo, to maintain the position of the “haves” vis-à-vis the “have nots.” To do this, sport must act as a kind of “opiate” for the “have nots” so that they will accept the inequities and injustices of the social system. In this paper, the argument will be made that sport is the new “opiate of the masses.” To illustrate this argument, the paper also will detail some of the ways that college football in the American South has functioned in this way. 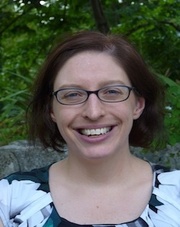 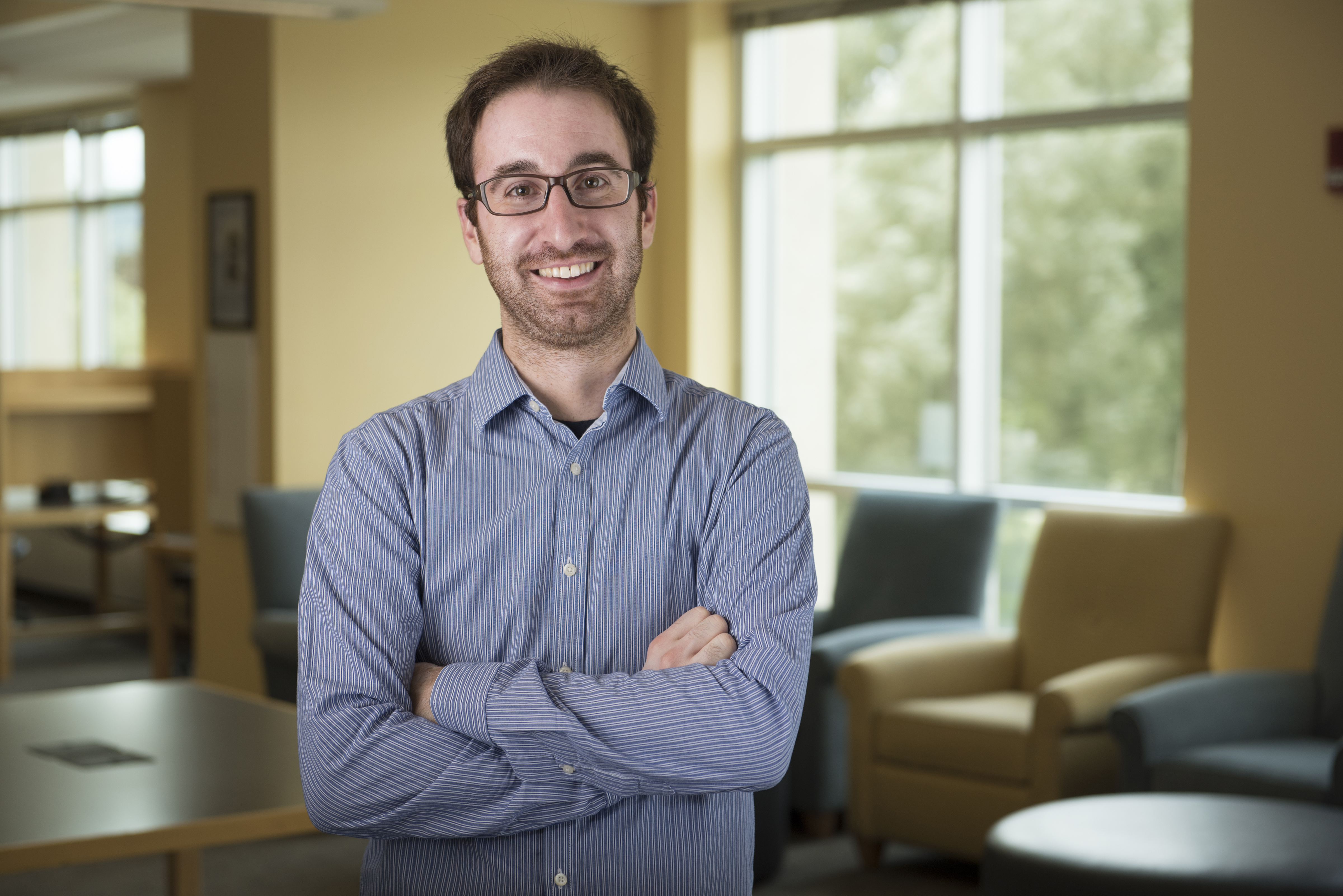 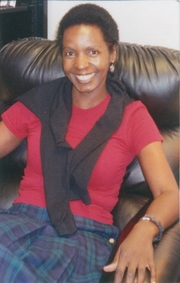