A Heart for the Lord 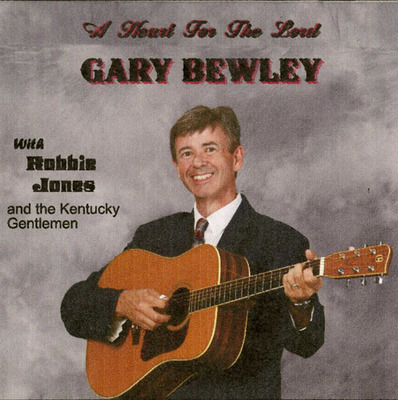 A Heart for the Lord is Gary Bewley’s second CD, recorded November of 2007. His first CD Religion Like It Used To Be (2005) was a collection of totally original material. In this album, Bewley wanted to do a collection of more popular songs that were some of his personal favorites. At the time this was recorded, he was pastor at Beech Grove Baptist Church in Eighty Eight, Kentucky and was also serving as Chief of Police for the city of Glasgow. This was recorded as a gift to the members of the church. The only original song in this collection is Hearts for The Glory, Hearts for the Lord. Bewley says that this title came to him in a dream and that writing the song and melody took only about fifteen minutes and that it served as a splendid title for the CD.