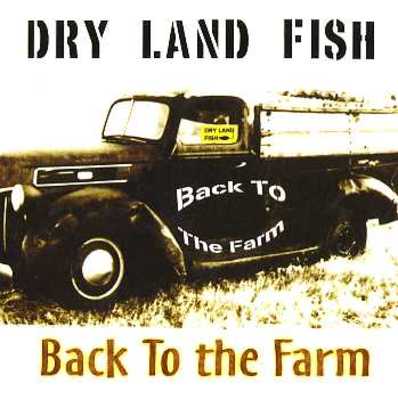 Back to the Farm CD by Dry Land Fish an alternative country band from the Bowling Green area. The band was comprised of Mark Whitley (vocals and guitar), Jonathan Hodges (vocals and harmonica) and Darren Doyle (vocals and lead guitar). The group performed a final concert at Chaney's Dairy Barn June 25, 2005 before disbanding.

Read more about Dry Land Fish in Jack Montgomery's article "The Progressive Folk Rock of Dry Land Fish" which appeared in the January 2010 issue of The Amplifier available in the Kentucky Library.