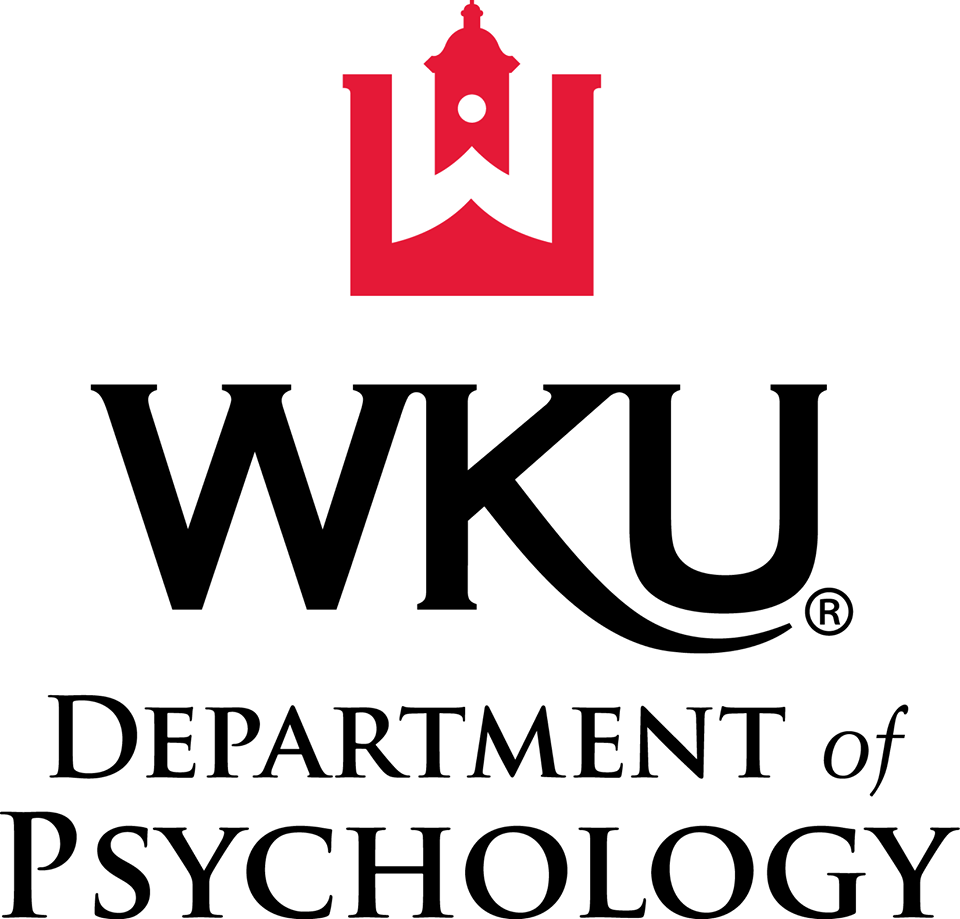 Presented at the October 2007 Conference of the Association for Applied Sport Psychology, Louisville, KY.

A structured communication process developed for increasing role clarity for members of NCAA Division I basketball and volleyball teams was implemented for eight teams. The intervention included the completion of an instrument by both the head coach and each player, which enabled a quantified assessment of role agreement on a comprehensive list of required individual roles. The coach then met with each player individually to discuss the player’s roles on the team and where coach and player perceptions differed. As a result of the roles process and across coach experience level, role agreement between coach and players improved similarly from an initial pre-meeting average of 66.9% (SD = 7.03) to an average post-meeting agreement of 89.5% (SD = 6.43). However, less experienced coaches used the initial feedback to alter player’s role assignment (M = 9.67, SD = 2.08) significantly more often than did experienced coaches (M = .80, SD = 1.1). Results suggest the role clarity process is a useful tool for less experienced coaches to examine and refine their strategies for assigning player roles as well as for increasing player role clarity.