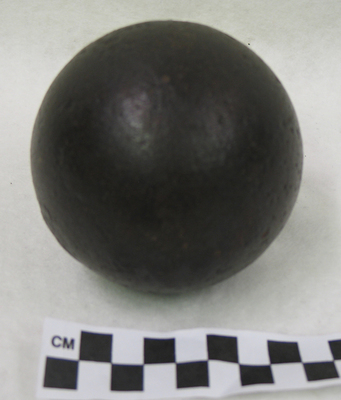 Troops under the command of Confederate Generals Simon Bolivar Buckner and Albert Sidney Johnston occupied Bowling Green, KY., in September, 1861. Although there were nine hilltop fortifications, they pulled out on February 11-13, 1862 as Union forces under the command of Union General Ormsby Mitchell advanced upon the city. His troops bombarded the city on February 14, until civilians notified them that the Confederate troops had left the city. Union forces occupied the city until the end of the war.