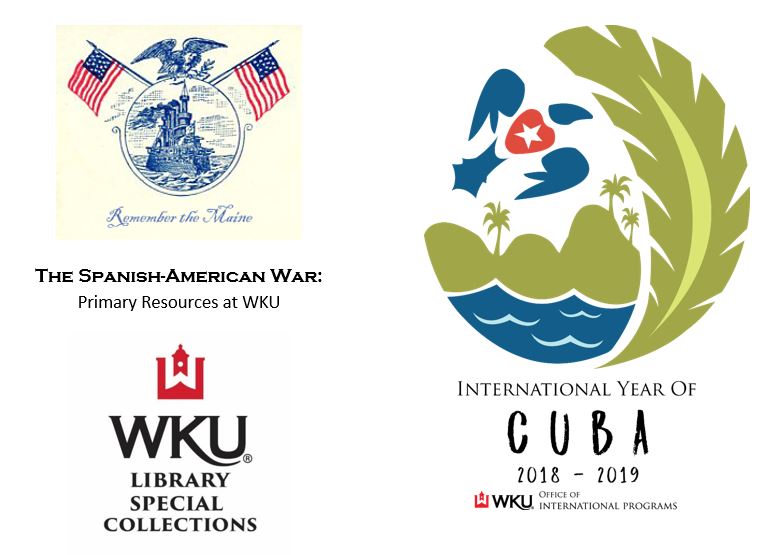 This collection is archived in Manuscripts & Folklife Archives at Western Kentucky University; 270-745-6434; mssfa@wku.edu

Finding aid for complete collection information and full-text scans (Click on "Additional Files" below) for material related to the Spanish-American War from the collection of Edward Richard Vance (1833-1902), Warren County, Kentucky native and career U.S. Army officer. Retired at the time of the outbreak of the Spanish-American War, Vance followed the conflict with interest. He collected clippings and wrote short essays about current developments, including the treatment of Cuban civilians in detention camps, Cuban soldiers, and the poor treatment of African-American soldiers returning home after the war.