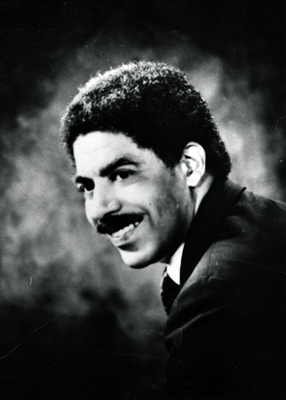 Julius Price is the first to recognize that his color adds a dimension to Western's Board of Regents. But his new colleagues also think his background will make the board more well-rounded.

The 43-year-old Louisvillian is the first black man to be appointed by a Kentucky governor to serve on the board.

People are counting on Price to be the voice of Western's black students, says the new regent, who is president of Mammoth Life and Accident Insurance Co.

"I think that's what's expected of me," he said, after taking the formal oath of office at a special board meeting Tuesday night.

"I've found that no one ever talks to you, once you're appointed," he said. "However, the students here are different. They may be more outspoken."

"I have experience with student housing," he said. "My fraternity is at war right now with the University of Louisville over housing."

Price is a member of Kappa Alpha Psi.

Price said that he would be interested in serving on the board's financial committee because of his expertise in that area.