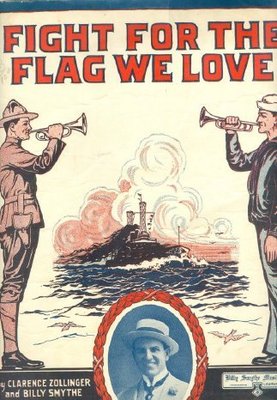 The United States formally declares war on Germany and enters World War I.

Western in the War by W.J. Craig

When the news came to Western that the United States had declared war against Germany the students and faculty gathered in a great chapel assembly. They talked of the gravity of the situation, sung patriotic songs, and the old hymns which our forefathers have been singing in the churches of Kentucky for more than a century and prayed to the great God of peace and war to strengthen their hearts for the conflict and to bring victory with honor. That day more than a hundred students volunteered for military and naval service. They could have waited for the draft but this action showed that unhesitating patriotism was being taught on the hill. The college has knowledge of between four and give [five] hundred of the immediate student body then who served through the war. Nineteen of these never came back. They gave their lives for human freedom, the idea of democratic government, and for those worthwhile institutions of American life. Truely [sic], they are Western's gold star men.