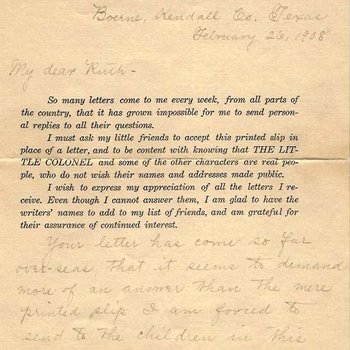 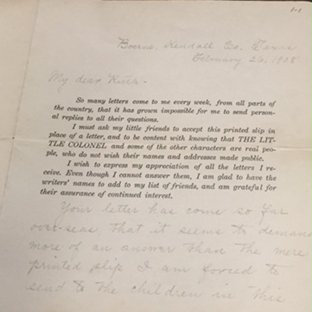 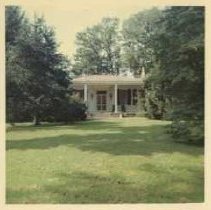 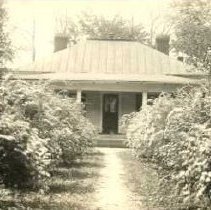 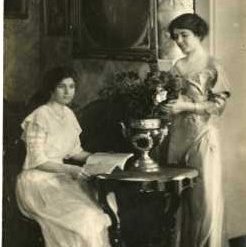 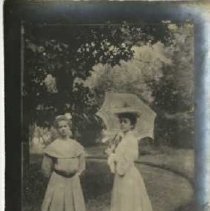 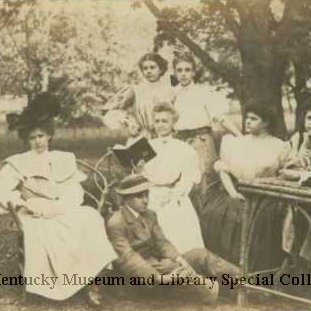 Character Models in "The Little Colonel" 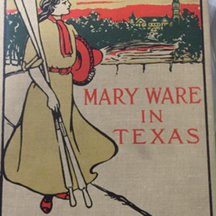 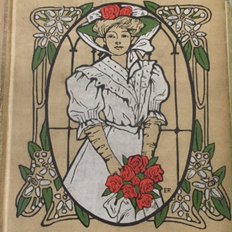 The Little Colonel Maid of Honor 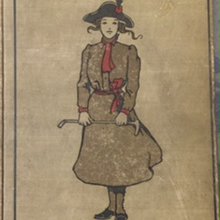 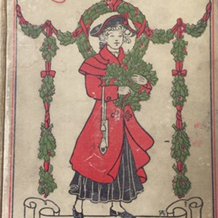 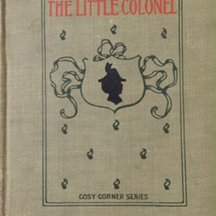