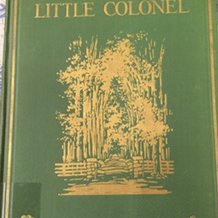 The Land of the Little Colonel: Reminiscence and Autobiography 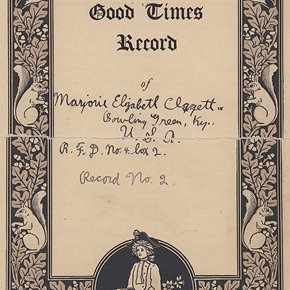 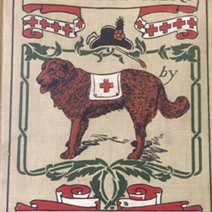 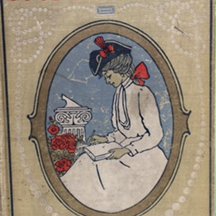 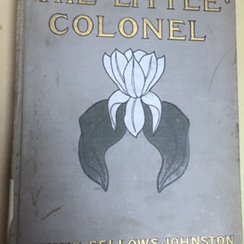 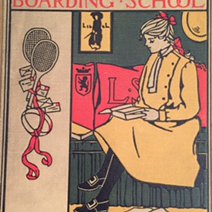 The Little Colonel at Boarding School 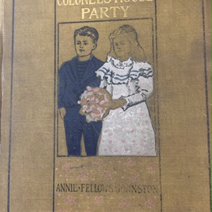 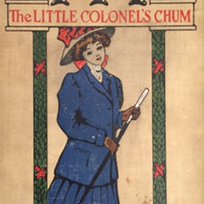 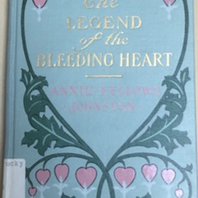 The Legend of the Bleeding Heart [Johnston Jewel Series] 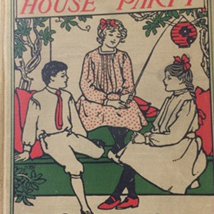 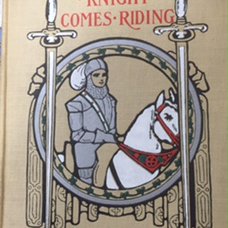 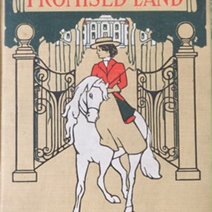