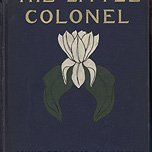 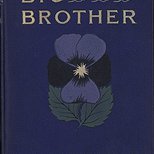 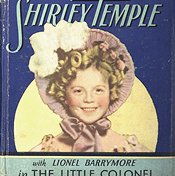 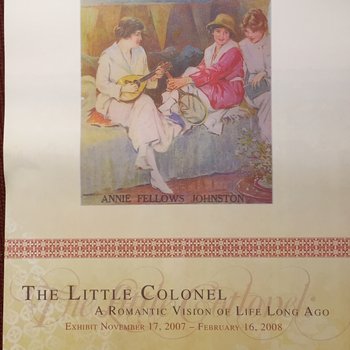 The Little Colonel: A Romantic Vision of Life Long Ago poster 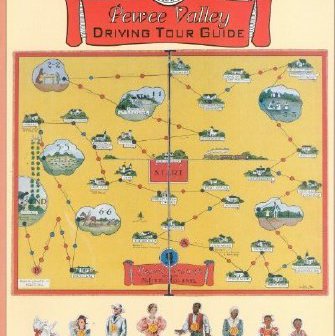