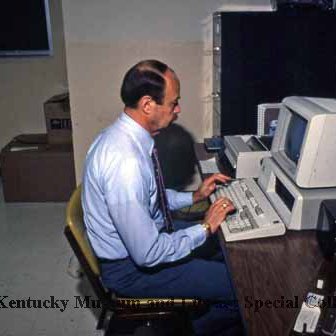 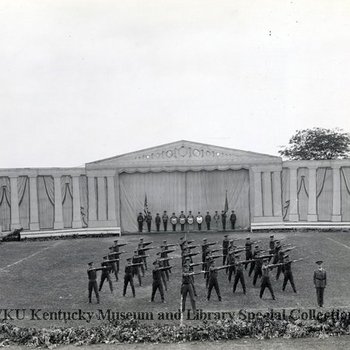 WKU ROTC In Pageant of Progress 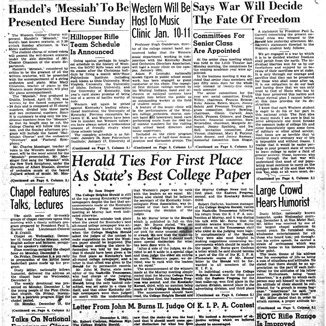 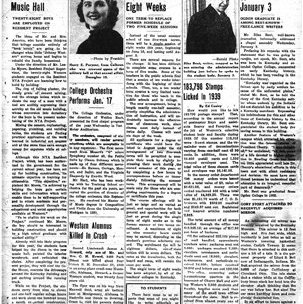 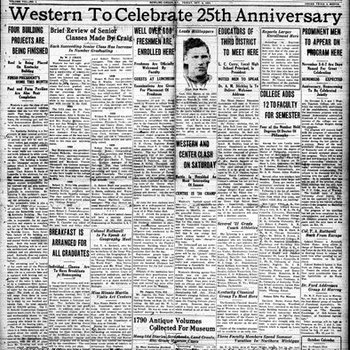 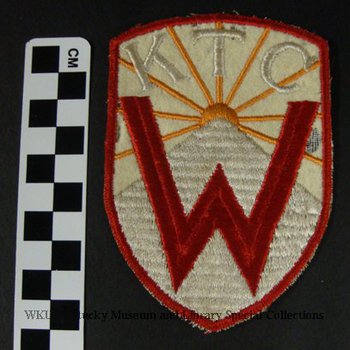 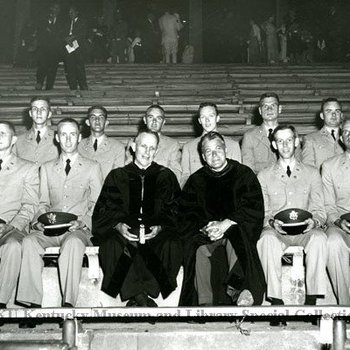 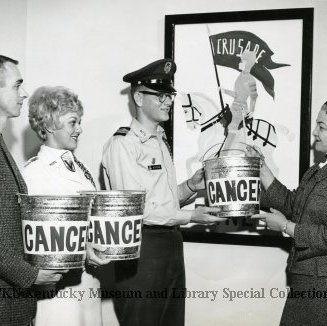 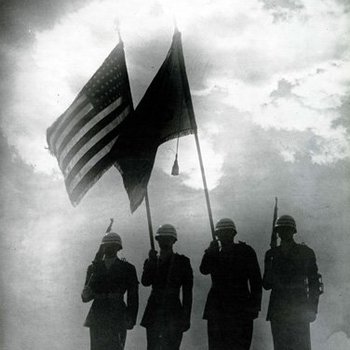 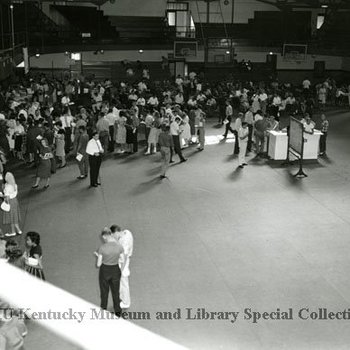 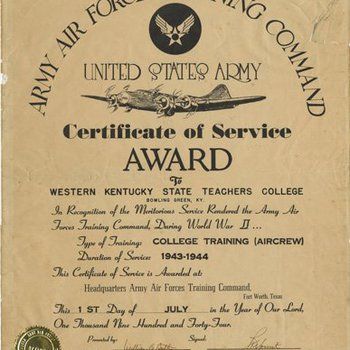 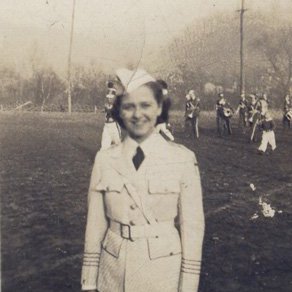