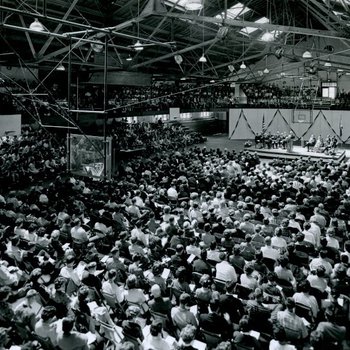 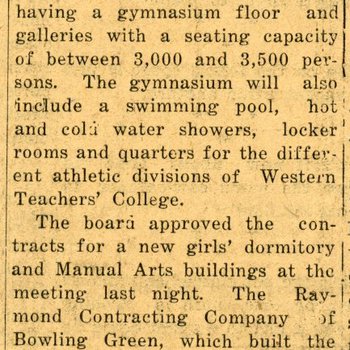 New Gymnasium Authorized by Western Board 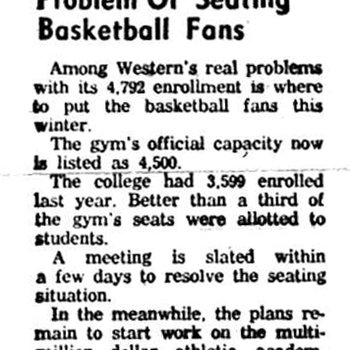 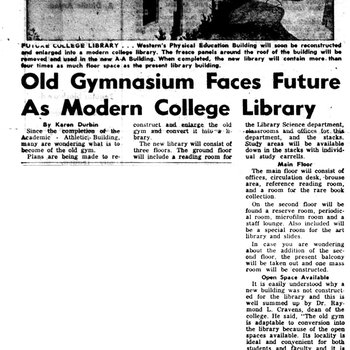 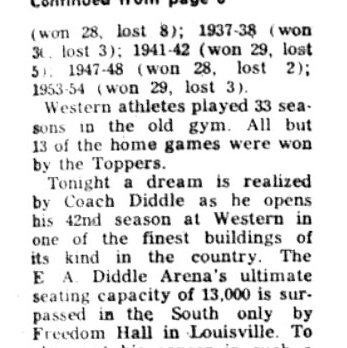 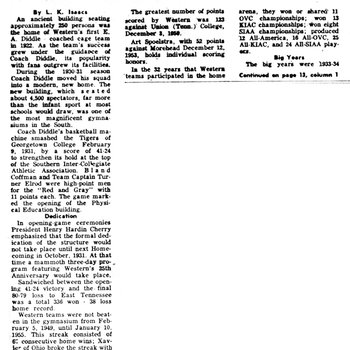 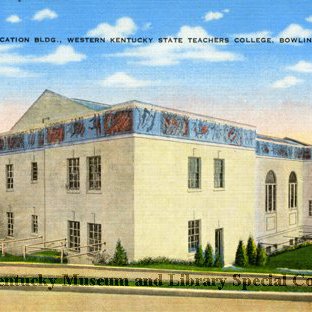 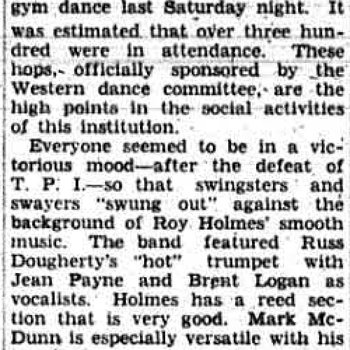 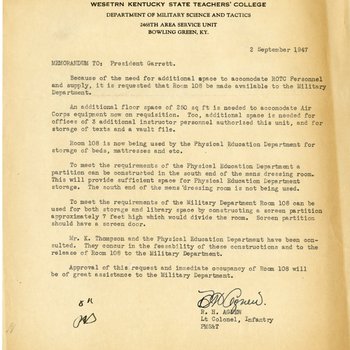 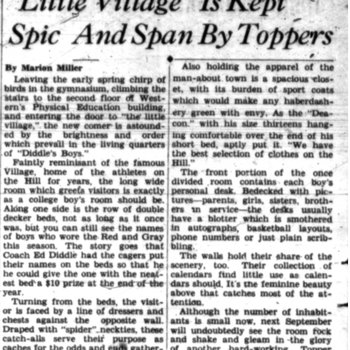 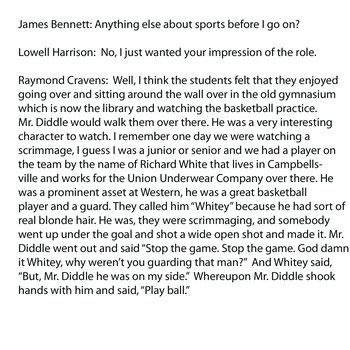 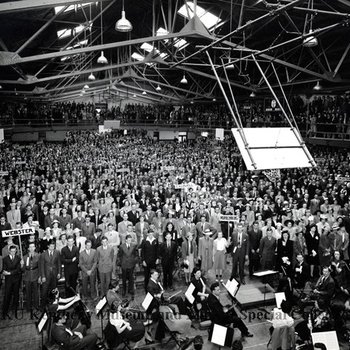