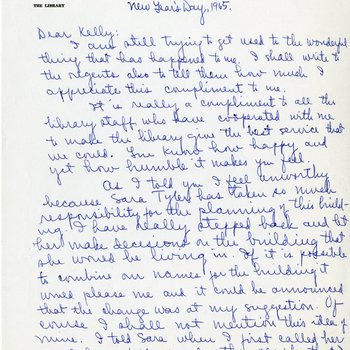 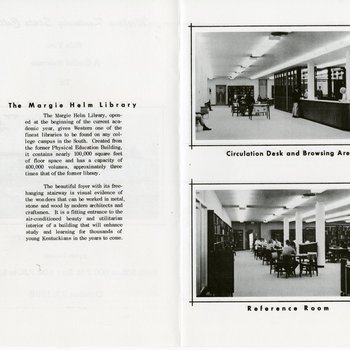 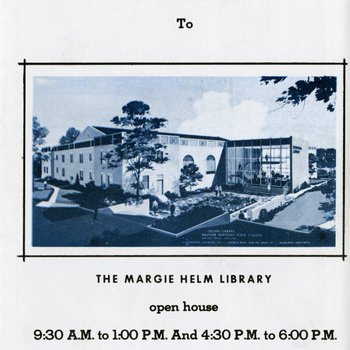 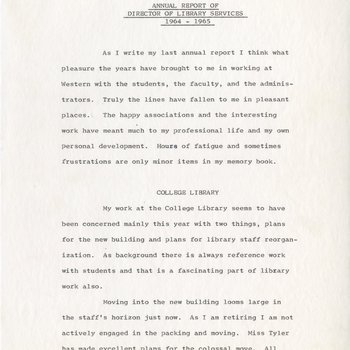 Annual Report of the Director of Library Services, 1964-1965 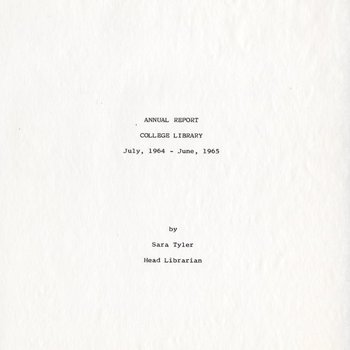 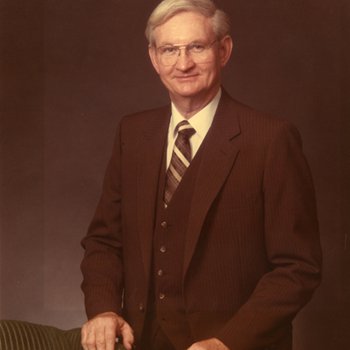 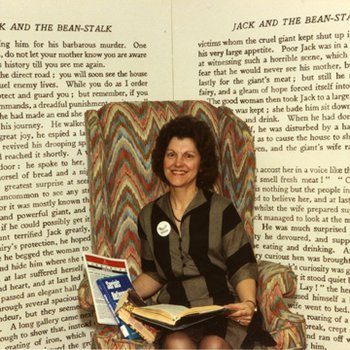 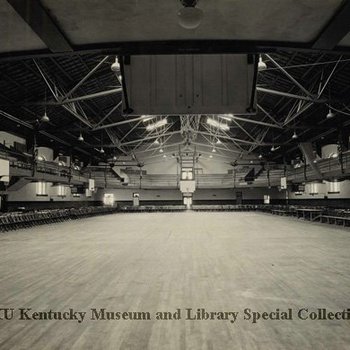 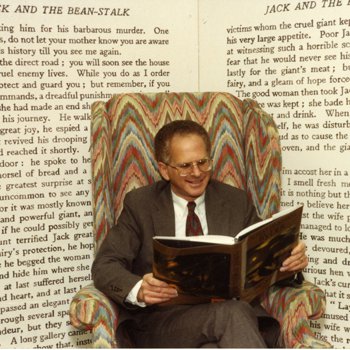 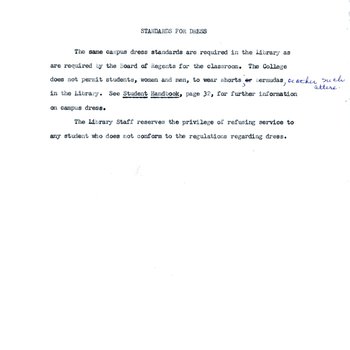 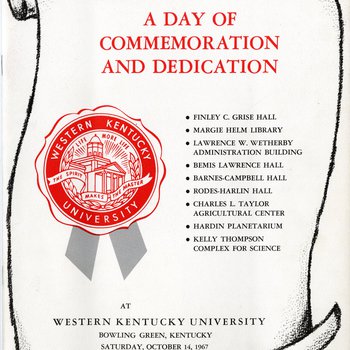 A Day of Commemoration & Dedication Program 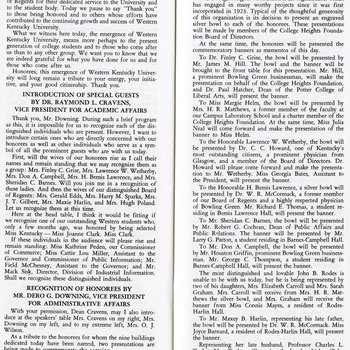